As a specialist in visual storytelling, Yvonne works as creative director, producer, lecturer, advisor and curator in the field of animation and VR. She has a love for hybrid projects and likes to explore all the possibilities of animation. With a background in the world of art studies, she became a lecturer for film and animation students at multiple Dutch art academies. After years of teaching, she shifted her focus toward event organisation and became the director of the vibrant KLIK Amsterdam Animation Festival in 2010. She discovered her interest in Virtual Reality and started incorporating this in the festival from as early as 2015. She left the festival in 2017. She also advises the Flemish Audiovisual Fund on the funding of animation and innovative VR and media productions and has led the Netherlands focus at Cartoon Movie. With all this experience, she has spread her wings in the last couple of years with a number of hybrid projects: as the director of an immersive theatre experience with Augmented Reality (realized) and a jazz opera with a multiscreen animation storytelling based on the Odyssey (in development), and as a producer of a Virtual Reality artistic game with Artificial Intelligence and a physical installation (in production). 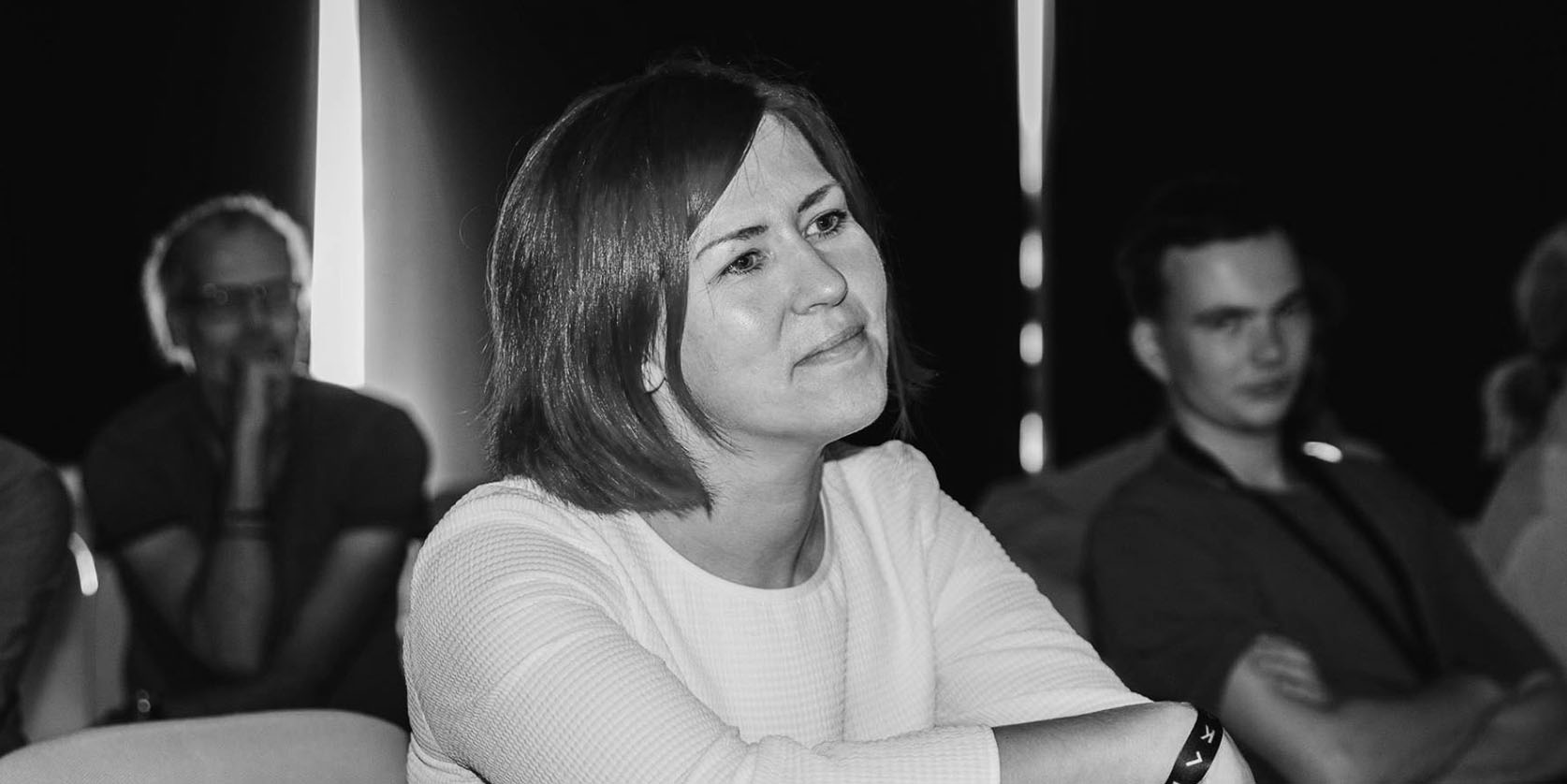 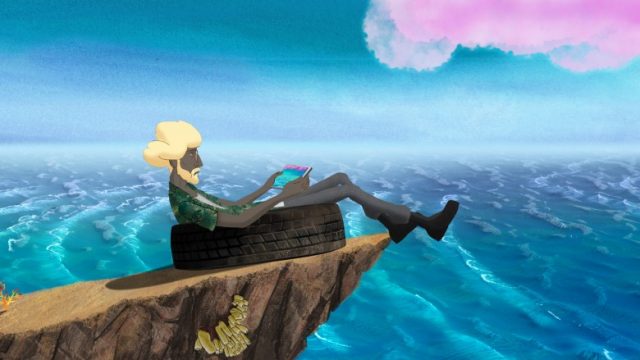 Eight Animated Projects From the CEE Region at Cartoon Movie 2021