A film producer specialized in animated films. A graduate of Film and TV Production Organization at Film School in Lodz and of IT at Lodz University of Technology. He gained his professional experience as a production manager of feature and documentary films and later as a producer of animated films. He is one of the founders and Member of the Board of the Polish Producers Guild (PGP), as well as the Polish Animation Producers Association (SPPA). Since 2014 he is a member of the Management Board of the Polish Producers Alliance (KIPA), and since 2017 a member of the Administrative Board of ZAPA - The Union of Audiovisual Authors and Producers. He is a co-owner and producer in WJTeam and LIKAON in Lodz. 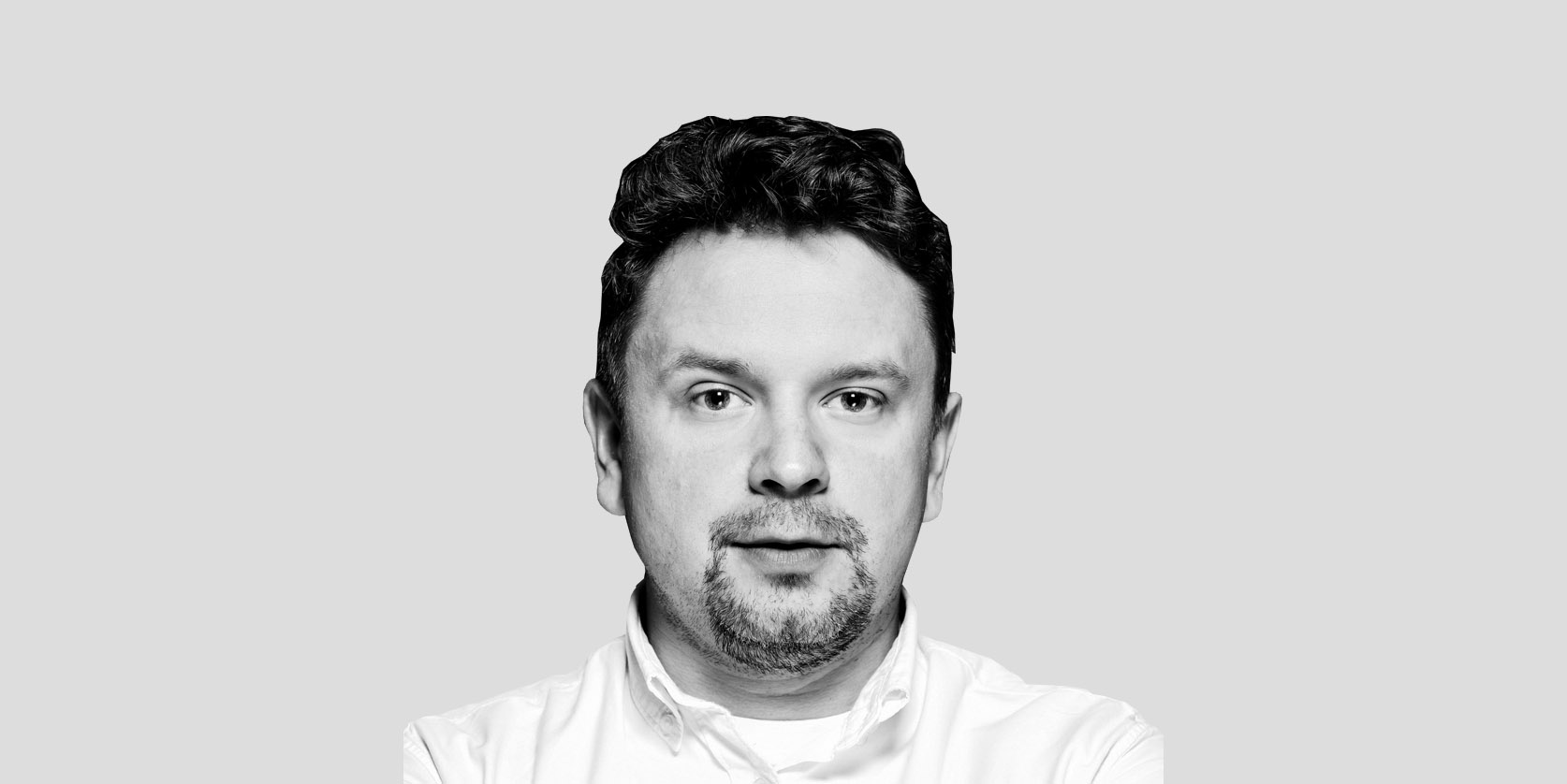