Réka Temple has over 25 years of experience in the film and television industry and has contributed to over 300 half-hour episodes, 8 feature films and numerous specials, shorts and commercials, which have altogether earned over 100 awards and nominations worldwide.

Prior to joining Cinemon Entertainment, Réka worked at Loonland Media AG (Germany), where she played a key role managing overseas cooperations, helping produce satellite studios’ projects in New York, Los Angeles, London, Munich and Seoul. She was Secretary General of the Hungarian Producer’s Association (2005-2009), and headed the Animation Department at the Institute of Theatre and Film (2010-2014). Currently, she is President of the Hungarian Animation Producers’ Association and represents the country as its Ambassador at the European Animation Awards. 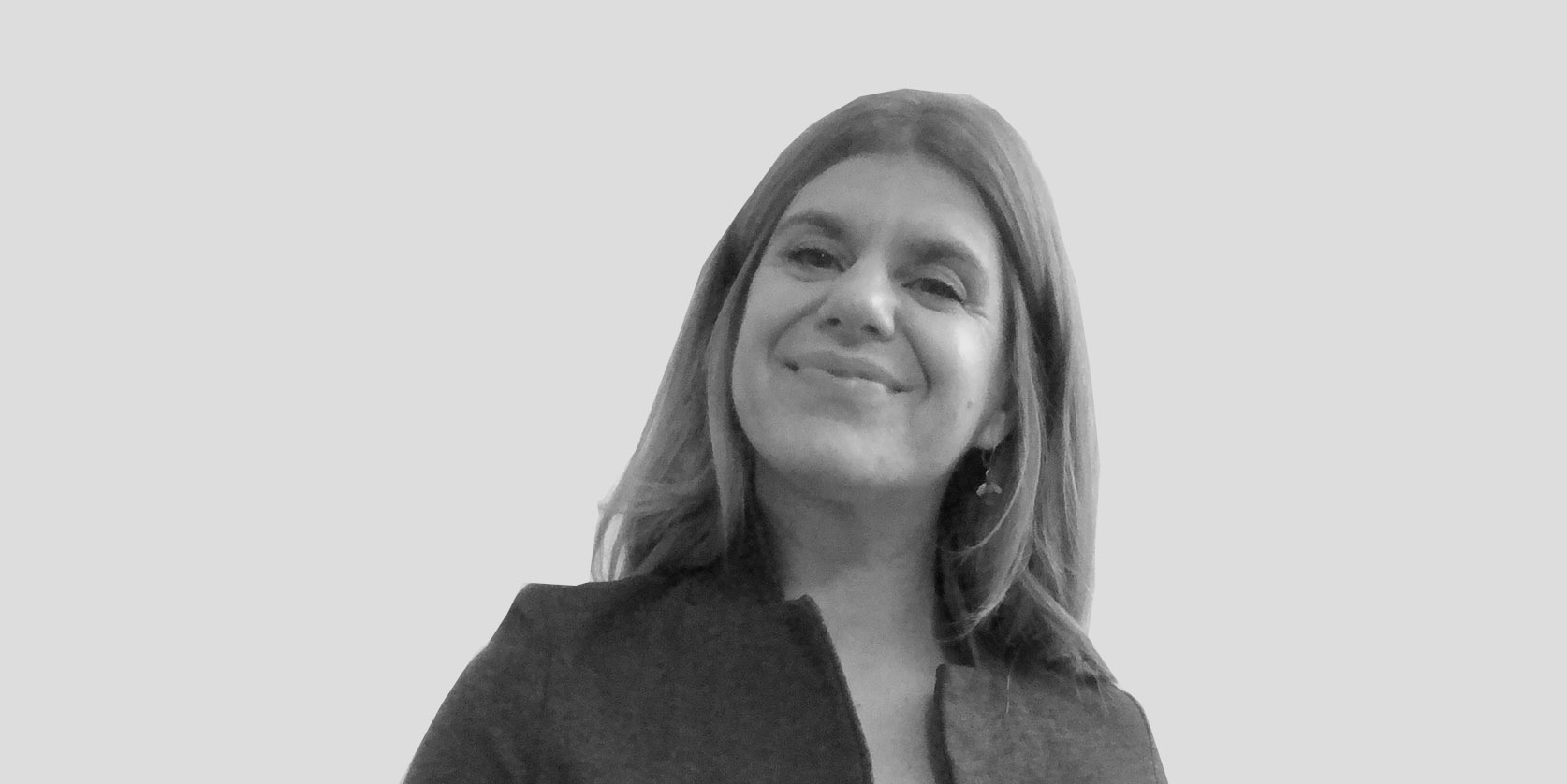