Nils Stokke is founder and CEO of Spark. He has developed and is the producer of several award-winning shows, including Brillebjørn/Bo Bear and Kongen av Gulset/King of Gulset.

Nils started his career at the entertainment department at NRK. In 2009, he was appointed head of NRK Children’s (NRK Super), where he had the commissioning responsibility for all children’s content at NRK and was also in charge of the in-house productions. After leaving NRK in 2013, he founded Spark, an indie production company based in Oslo. Nils holds an MBA from the Norwegian School of Economics and Business Administration (NHH) and an MA in Media Studies from New York University. 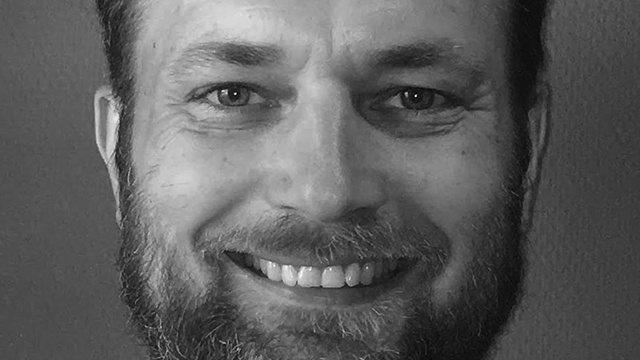