After studying film direction at the Arts University Bournemouth in the UK, Milo branched out to the amazing world of animation, gaining experience across writing, production and recruitment.

At Submarine Animation in The Netherlands, he joined the production team and worked on projects like the 3D series, Fox and Hare, the hybrid ballet film, Coppelia, and the 3D feature, 2 Tiny Toddlers. At the company, he now continues to work as Head of Recruitment, always on the look out for animation talent. Alongside recruitment, Milo writes and develops projects in various forms of media. He has written comics for Disney magazines, and as a writer and story advisor he has collaborated with various filmmakers and illustrators , among others; Alina Milkina, Janina Putzker and André Bergs. Recently he was credited for writing the short Dog Days, which premiered at the Dutch Film Festival. 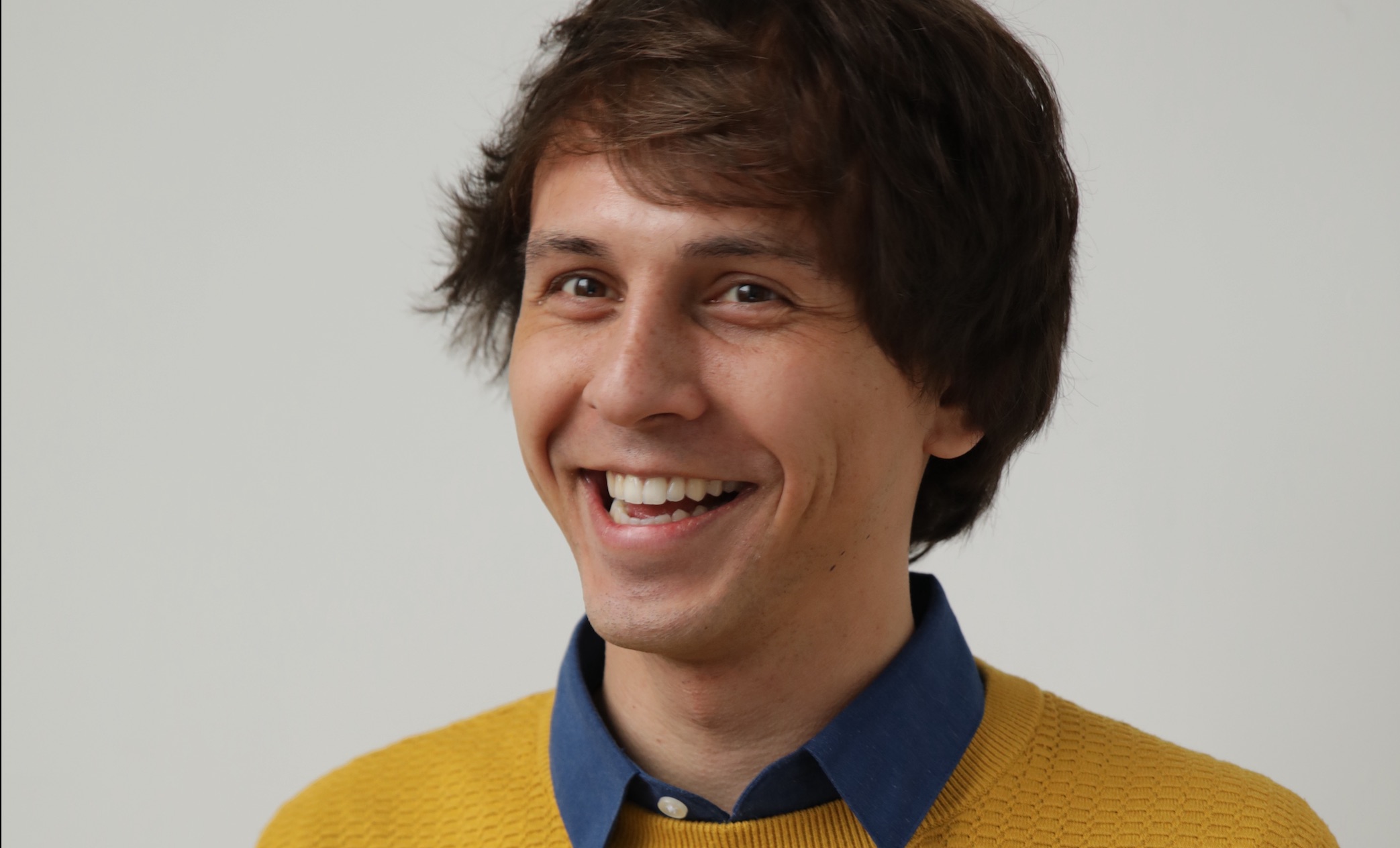