Michaela Sabolcakova works as a selector and commissioning editor of animated TV series, specials, movies and live action series for children and youth at the Radio and Television of Slovakia.

She participates in building and scheduling weekend and daily broadcasting blocks for children and young people for channels 1 and 2 of the national TV. Previously she worked for an international distribution company, selecting and buying movies that have been released theatrically on the territories of the Czech Republic and Slovakia and were further distributed in local TV channels. She started her career at the Slovak Television in the organising team of the International Television Festival of the Programmes for Children and Youth Prix Danube which used to be one of the most important festivals of this kind on the territory of the former eastern block for more than 40 years. She was also a jury member for various international awards and forums. 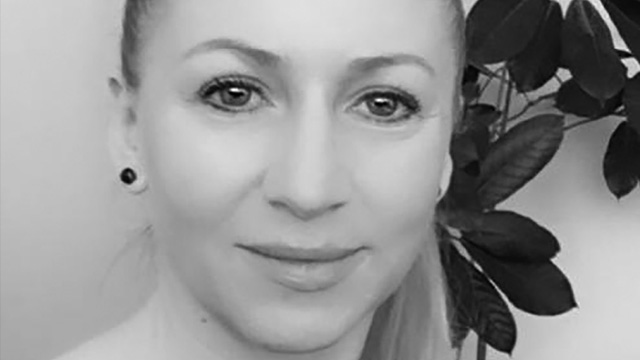