She studied Theater and Film science at VŠMU in Bratislava. Her professional career started at the Slovak Film Institute where she led Audiovisual Information Center and promoted Slovak films.

Currently she is involved with the production and distribution company PubRes (www.pubres.sk). She worked on the Slovak-Czech co-production projects such as Teacher (Učiteľka, 2016), Mečiar (2017), MEKY (2020) and animations Oddsockeaters (Lichožrouti) and Murderous Tales (Smrteľné historky). She is the initiator and manager of the Bažant Kinematograf (www.kinematograf.sk) traveling cinema project which in 2022 celebrates its 20th edition. 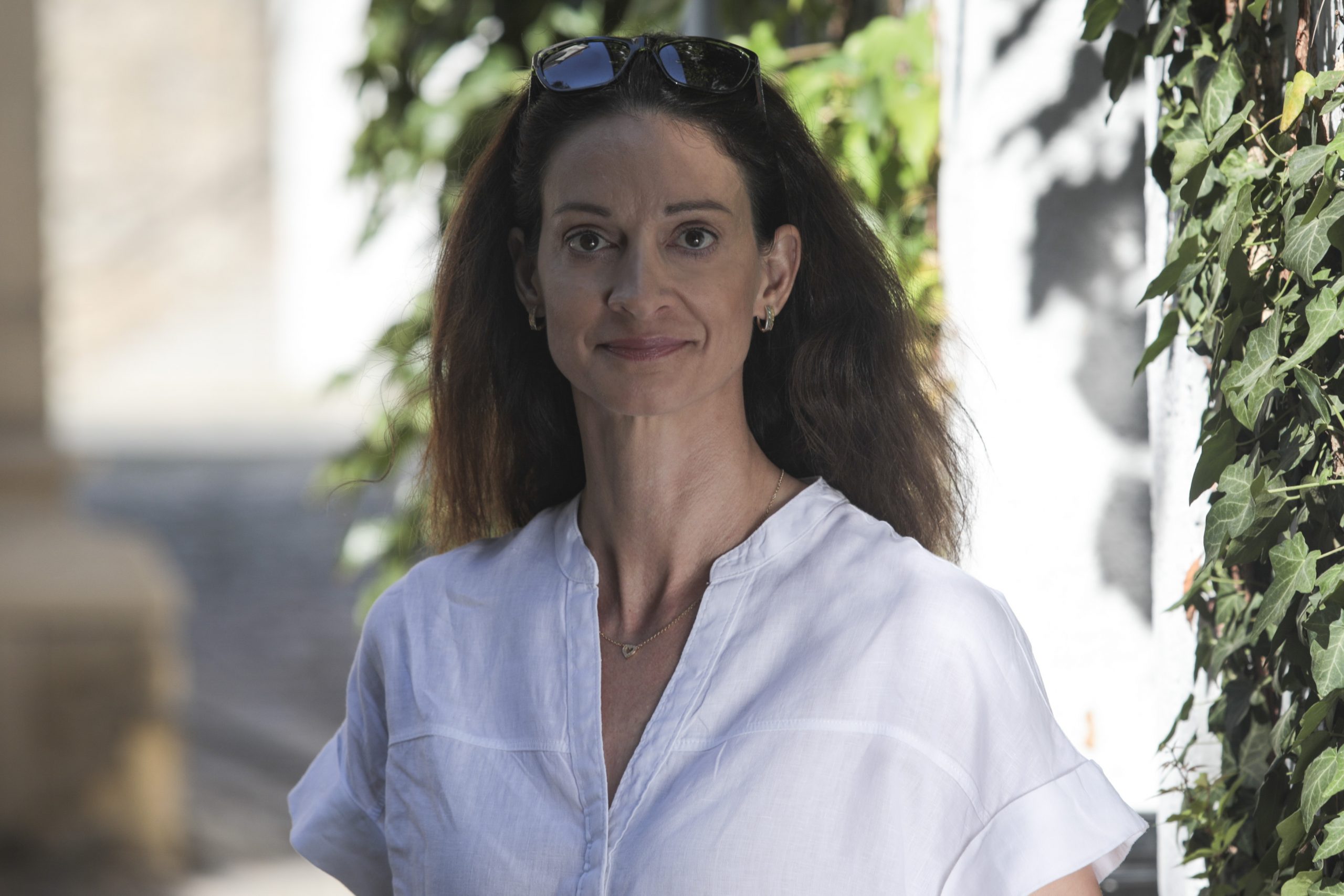