He taught at Cardiff University, the University of Glamorgan and co-ordinated the Film Workshop at Chapter Arts Centre in Cardiff, where he became heavily involved with Independent Film Production. His teaching experience climaxed when he became Course Director in Film and Animation Production at the Film School of the University of Wales, Newport. In 1997 he left full time teaching to concentrate on directing Beryl Productions International, his company formed with Joanna in 1987. His first creative collaboration with Joanna was on the film Girl’s Night Out. This film introduced the central character of Beryl to audiences and successfully launched Joanna’s career as a world-class animator. He has collaborated and worked in partnership with Joanna ever since, writing and producing Body Beautiful and producing Wife of Bath – the Canterbury Tales, which received an Oscar © nomination and won three Emmys. Their short film Family Ties, which he wrote and produced, is the first part of a series of films called Dreams & Desires. This film has won 43 international awards including five Grand Prix, a BAFTA nomination and the European Cartoon D’Or 2006. Les continues to run master classes with Joanna and has written and produced their new Beryl film in the Dreams & Desires series – Affairs of the Art due for release in January 2021. 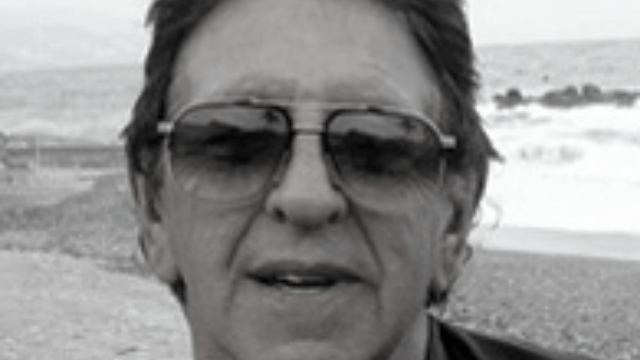 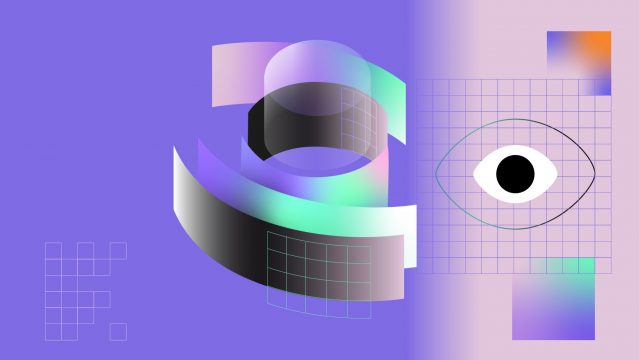 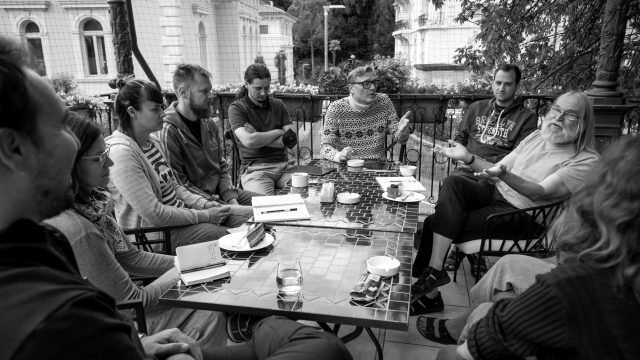