Katja Lenarčič is producer at Ljubljana based production company Vertigo.

She previously worked as festival manager at a sales company and producer at EnaBanda, where she produced short and documentary films which premiered at festivals such as Sarajevo IFF, Clermont-Ferrand ISFF, Thessaloniki IFF and won several awards. In 2016, she co-created a script development workshop for short films Kratka scena where she was Head of Studies and Program Coordinator until 2019. In 2020 she joined Vertigo as an associate producer on multi-winning feature documentary film Reconciliation (CPH:DOX, Sarajevo FF, IDFA, FIPADOC, ZINEBI,..). As of 2020 she also works as a Workshop Manager at CEE Animation Workshop. She is an alumna of Locarno Industry Academy and Jihlava Emerging Producers. 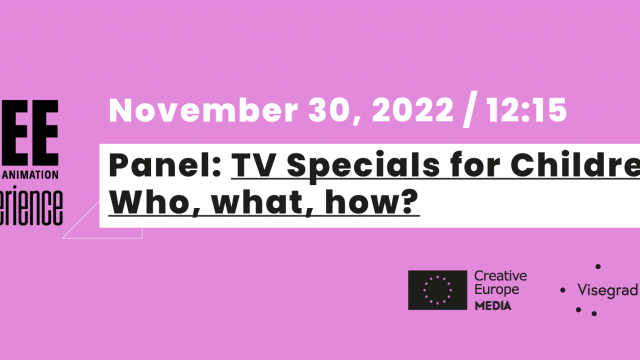