Jožko Rutar is the founder and CEO of SPOK Film, a newly established production company dedicated to discovering new Slovenian film talents and to the development, production, promotion and distribution of high-end art-house films.

After graduating from the Faculty of Economics in Ljubljana, Jožko worked as producer of cultural events, dance performances and films with the EN-KNAP contemporary dance group for five years. From 2004 to 2011, he managed the Staragara production company and produced several features, shorts and documentaries that were presented in Cannes, Venice, Locarno, Rotterdam, etc. From 2011 to 2016, he was Managing Director of the Slovenian Film Centre. He is an EAVE graduate and its Slovenian national representative. He is a lecturer at the School of Arts – University of Nova Gorica. He offers consulting services in film development and financing and works as a decision-maker on various film funding bodies. 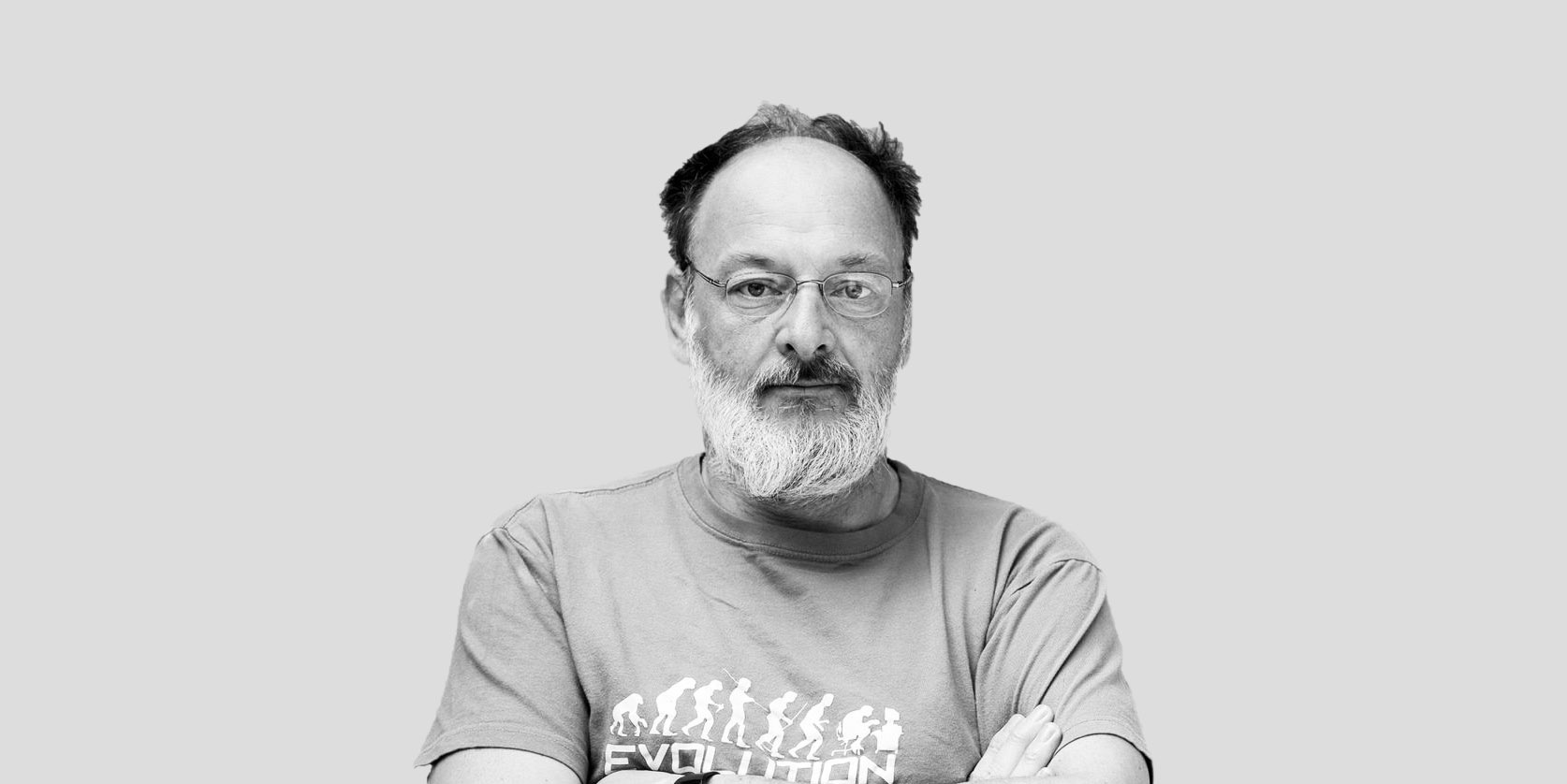