Joseph Wallace is a BAFTA-nominated animation director who creates surreal and tactile stop motion work. His short films and music videos have screened at numerous international festivals, including Kraków, Fantoche and Anima Mundi, and garnered various awards over the years.

His work has been featured on websites and blogs such as The Guardian, Cartoon Brew, ZippyFrames and received Vimeo Staff Picks. 2021 sees the release of The Sparks' Brothers, a new documentary feature film from Edgar Wright (Shaun of the Dead, Baby Driver), for which Wallace created stop motion sequences. His latest short film 'Salvation Has No Name' won the Visegrad Animation Forum pitching prize in 2017 and is currently in production with Delaval Film with support from the British Film Institute, the Czech Film Fund and Aardman Animations. 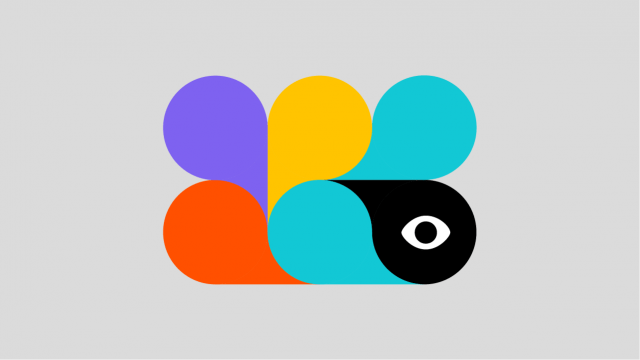 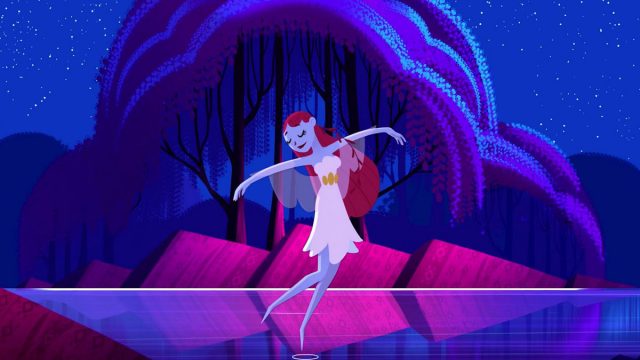 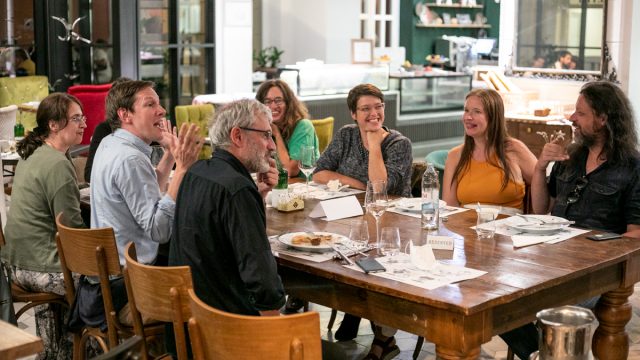