moderato is a French based company founded in 2019 by Clémence Crépin Neel and Igor Courtecuisse, after they both completed the Atelier Ludwigsburg-Paris, an European programme of coproduction between La Fémis in Paris, the Filmakademie in Ludwigsburg and the NFTS in London.

Igor Courtecuisse holds a Master's degree in Franco-German Law from the University of Paris X Nanterre and the University of Postdam in Germany. He then worked as a music supervisor and became head of the Film/TV synchronization department at BMG France. 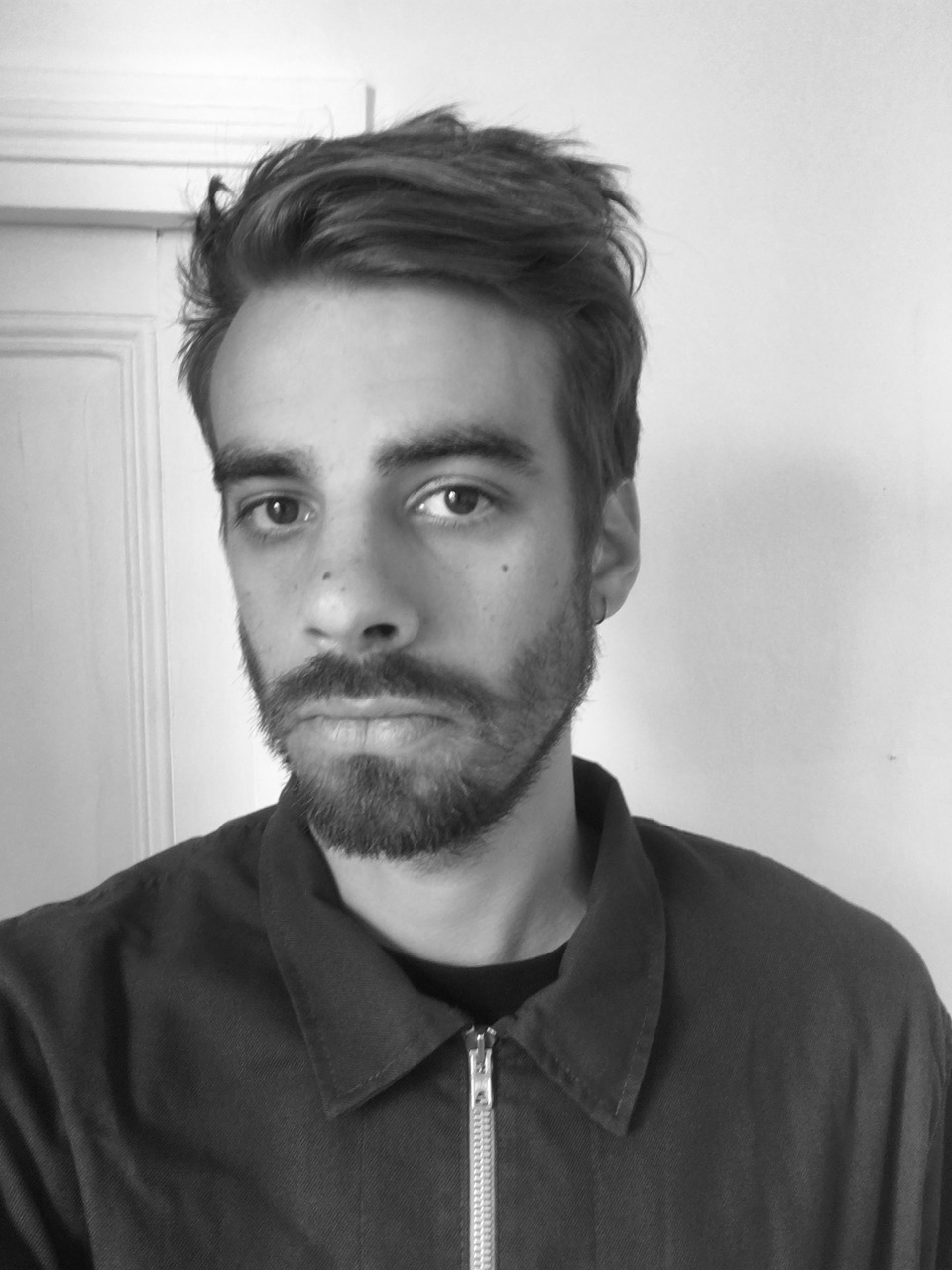