Since 1995 Guntis Trekteris has produced and co-produced over 20 fiction and more than 40 documentaries.

The recent selected titles include the local box office hit City on the River by Viestur Kairish, animated feature My Favorite War by Ilze Burkovska-Jakobsen – the winner of Annecy Contrechamp award in 2020, as well as documentaries D is for Division by Davis Simanis, Rodnye - Close Relations by Vitaly Mansky and Beyond the Fear by late Herz Frank and Maria Kravchenko. Most of the films have been made in co-production with other countries as well as distributed widely all over the world. 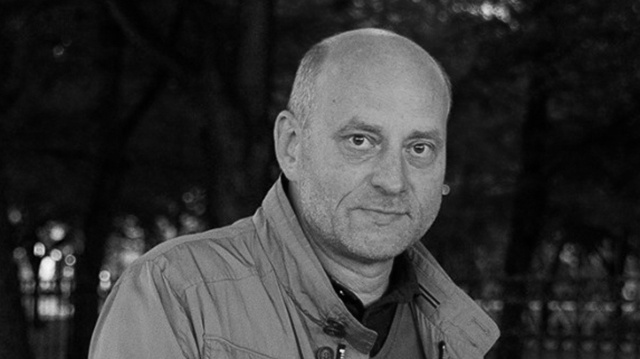 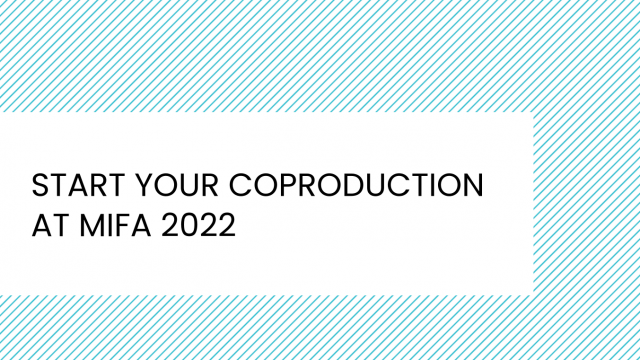