Bernie has over 30 years experience dealing at a senior level in business in Ireland and internationally, both as an executive as well as in a consulting capacity.

Bernie has held positions in a financial, strategic planning and general management capacity in the Virgin Group internationally, and held COO and CEO positions in companies which have been successfully sold to multi-national organisations. These organisations were principally in the software sector. In a consulting capacity, Bernie has worked with many companies at all stages of growth, supporting them in the challenges of scaling from a small domestic market to establishing their successful international presence. In her capacity as CEO of Pragma, Bernie works with range of organisations, including screen based entertainment companies – TV, Animation, Film, media, services, technology & sport dealing with the complex challenges that can be encountered in difficult economic times or when new market opportunities are being sought. Bernie has worked with animation companies based in Ireland, UK, Spain, Portugal, Germany, Poland, Latvia, Lithuania and the US. Bernie has a strong interest in, and significant experience in strategy and leadership development and the building of teams for scale success. Bernie is on the Board of five companies, including Shinawil, a company in the live entertainment and TV drama sectors. 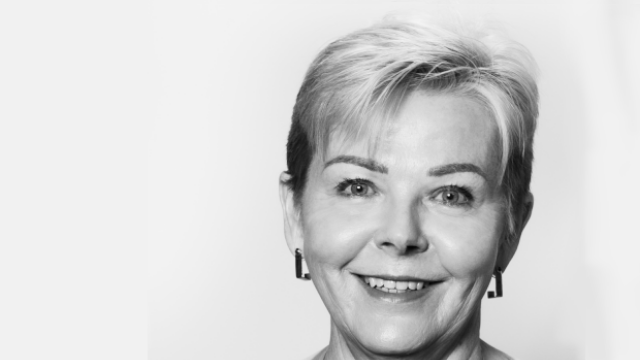