Annemie Degryse graduated in Animation Film from the KASK Royal Academy of Art in Ghent in 1992. She started her career on Taxandria by Raoul Servais as studio & production assistant.

Later, she acted as director of the Raoul Servais foundation, and also produced short animated films. From 1998-2000, she was responsible for the pre-production support at Cartoon (Media) and organised the first Cartoon Movie. In 2000, she became the General Manager of Flanders Image (VAF). She created Lunanime in 2008, the production branch of Lumière Group. She currently co-owns the Lumière Group, is involved in the distribution of animation film and produces fiction and animated features, shorts and series. She is treasurer for Animation in Europe and a Board Member of VOFTP. She is a co-managing director and board member of Beast Studio (stop-motion animation). 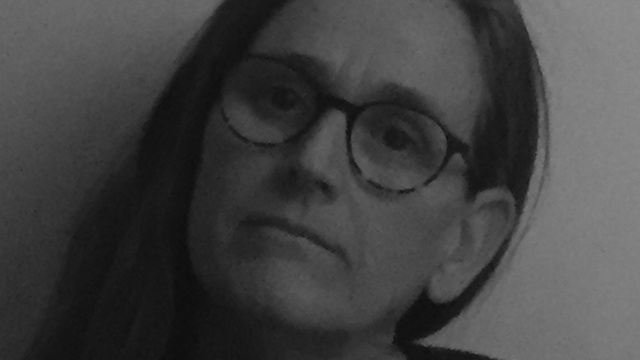 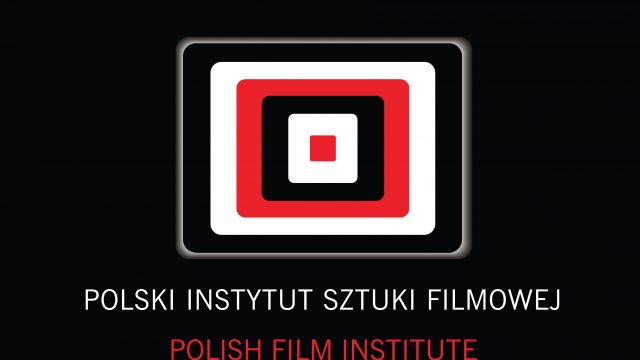