Ana currently works for The Slovenian Federation of Filmmakers’ Guilds and CEE Animation.

She previously worked for the Slovenian Film Centre on Script and Project Development, promotion coordination and promotion of short films. She was responsible for organisation and coordination of special events. For several years, she was head of industry events at the Festival of Slovenian Film. She was actively involved in the development and education initiative RE-ACT through which she also occasionally collaborated with TorinoFilmLab, Maia workshops and Ex Oriente. 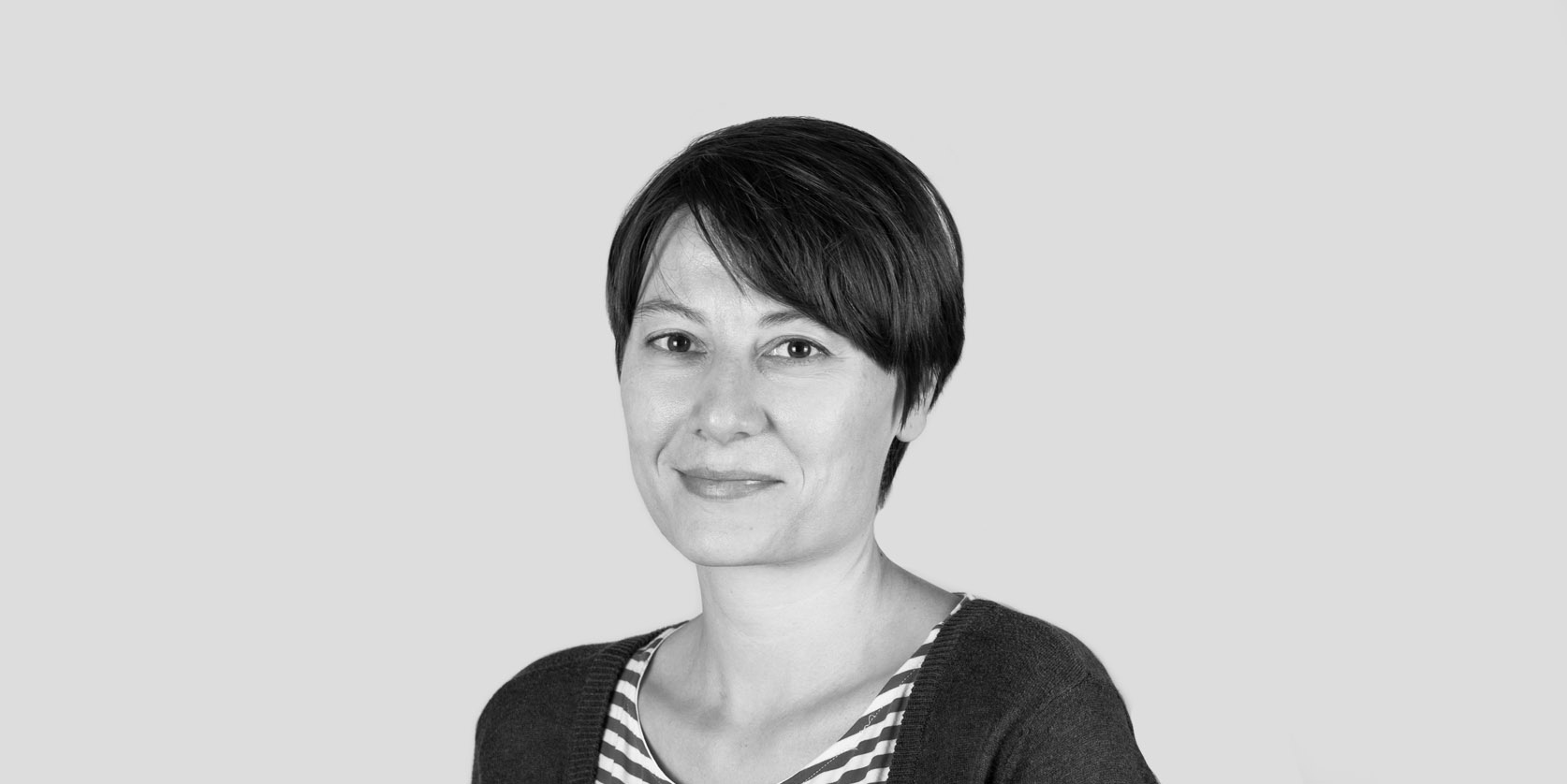