Alexandre Siqueira is an portuguese-brazilian animation fimmaker, illustrator and teacher.

His passion for the illusion of movement began when he was 6 years old. Alexandre was leafing through a scientific book he had found on his father's desk when a sequence of images depicting a boxing fight caught his eye. In 2000, he co-directes the animated short film «Sopa Fria», produced as part of the stop-motion animation film course at CITEN / Fundação Calouste Gulbenkian, in Lisbon. In the same year, he starts working at the animation company Filmógrafo Studio, where he collaborates on several animation projects. In 2008, Alexandre goes to La Poudrière school, in France, to specialize in directing animated films. In this school, he creates «Journey to the Field of Sunflowers». Since then, Alexandre has been developing and collaborating on short and feature film projects, animation series and music videos, and some commissioned works for illustration as well. He has also led several animation workshops, masterclasses and teached at Soares dos Reis Arts School, in Porto. «Purpleboy» is his latest animated short film. 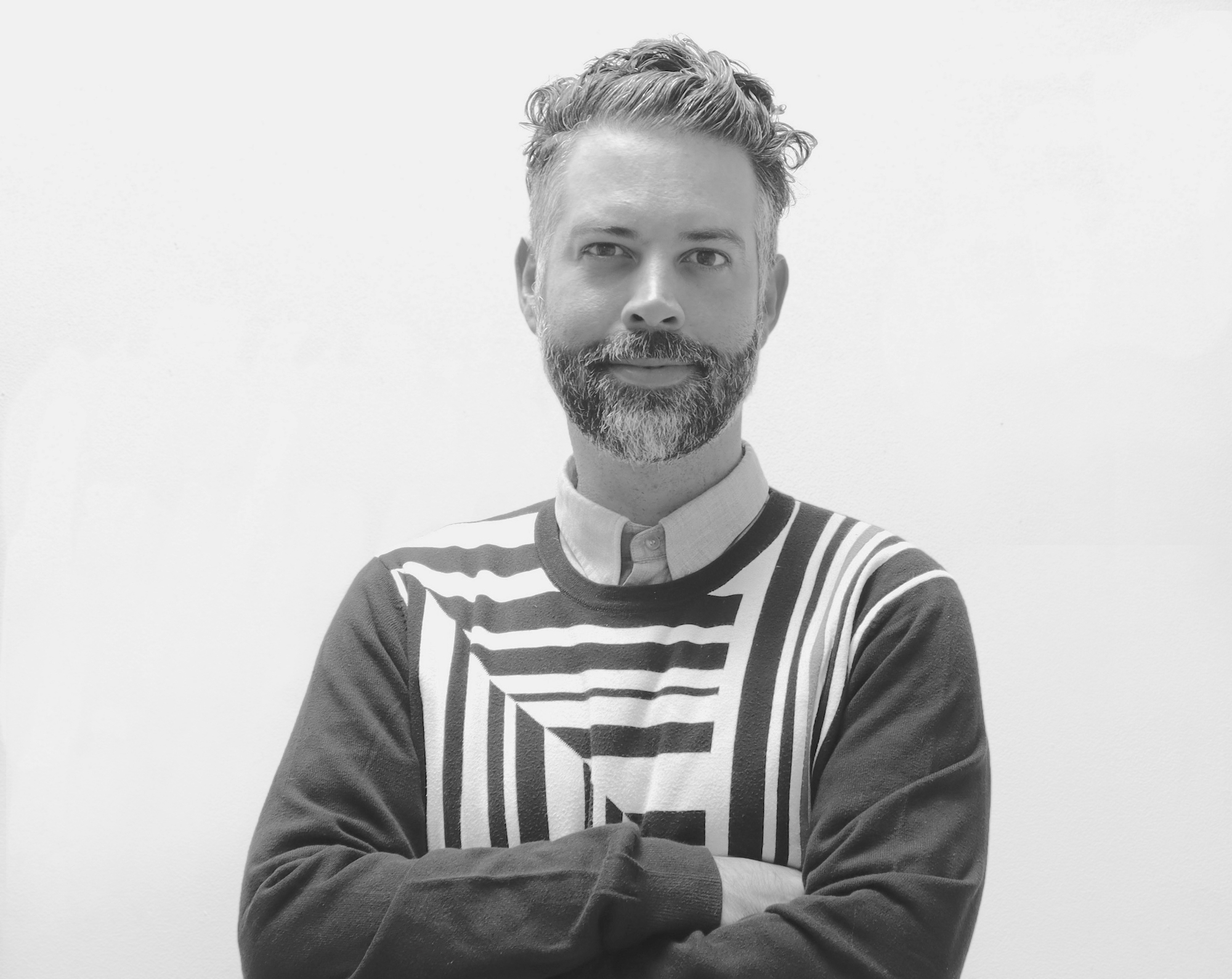