The topic of this lecture is to provoke the audience into being more sensitive to their everyday surroundings and to take note of precious material for their work (in any form) in small, rarely noticed phenomena, situations, objects, and movements. Ideas are not far from us. We often just need to change the angle from which we are looking at apparently mundane things. In addition, I will suggest a few games that could become ways of turning the slow and sometimes overwhelming process of animation (frame by frame by frame after one more frame…) into something more playful, even adventurous. 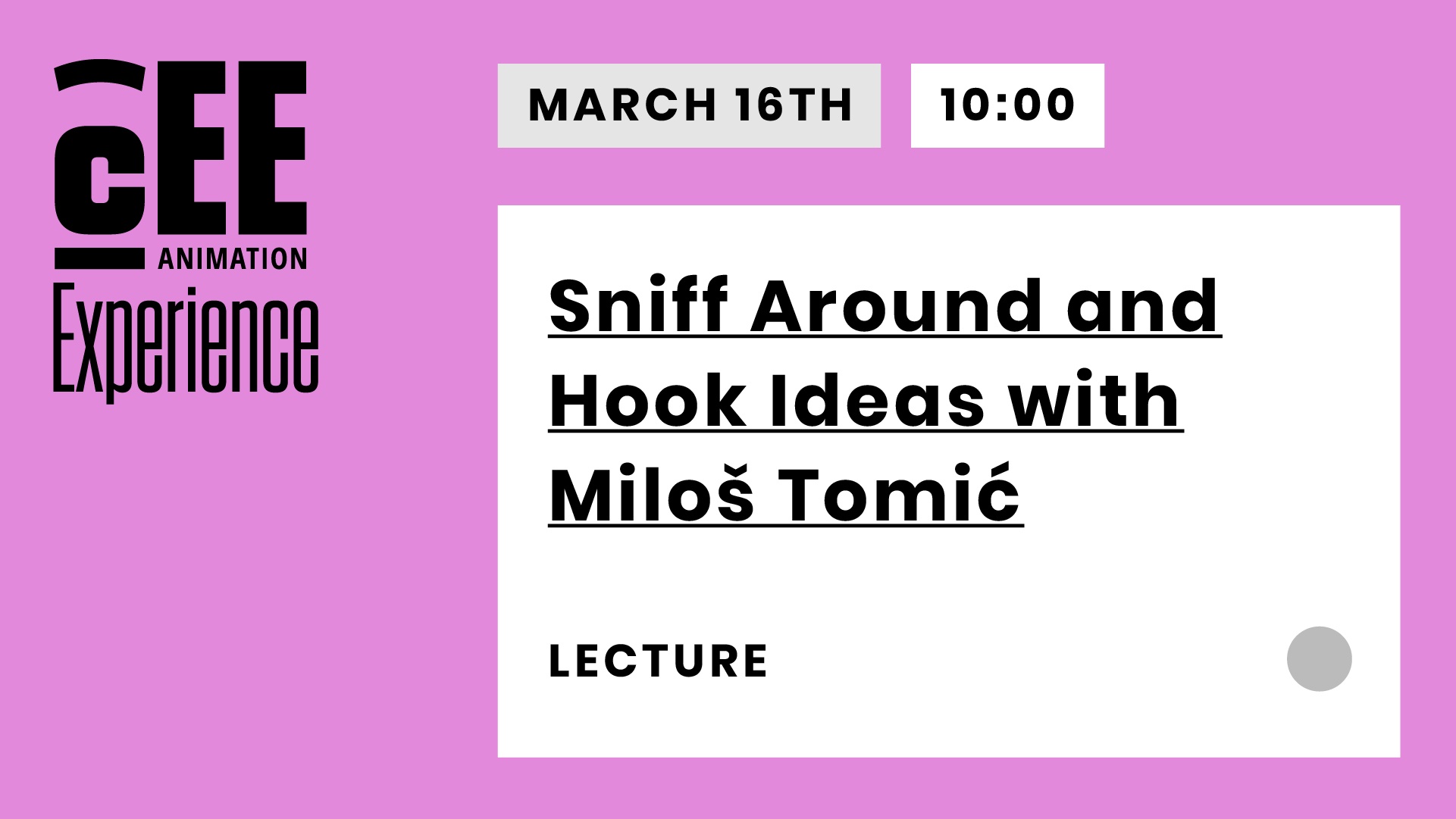 He was born in Belgrade in 1976. Despite experiences with photo-collages, writing (bad) poetry, making and collecting objects, playing music, and making radiophonic miniatures for many years, he returned to film and animation. He studied in Belgrade, Prague, Madrid, and Berlin, travelling a lot with his films and workshops, and by chance represented Serbia at the Venice Biennale in 2013 with ‘Musical Diaries’, a collage of musical documentaries made with his son, Dren.