A total of 55 feature film projects from 16 countries will be pitched at Cartoon Movie, held online on March 9-11. In addition to presenting their projects in recorded video pitches, producers will have the opportunity to network with a select group of buyers, investors, and potential new partners interested in European animation.

The 23rd edition will serve as a showcase for projects in concept (22), in development (22), and in production (8). A sneak preview of 3 films already completed and ready for distribution will also be presented. The projects were selected from 96 submissions.

CEE countries reinforce their presence with 8 projects, while Georgia’s IGI was selected as part of the agreement between CARTOON and CEE Animation to promote Central and Eastern European animation.

A Door to the Woods 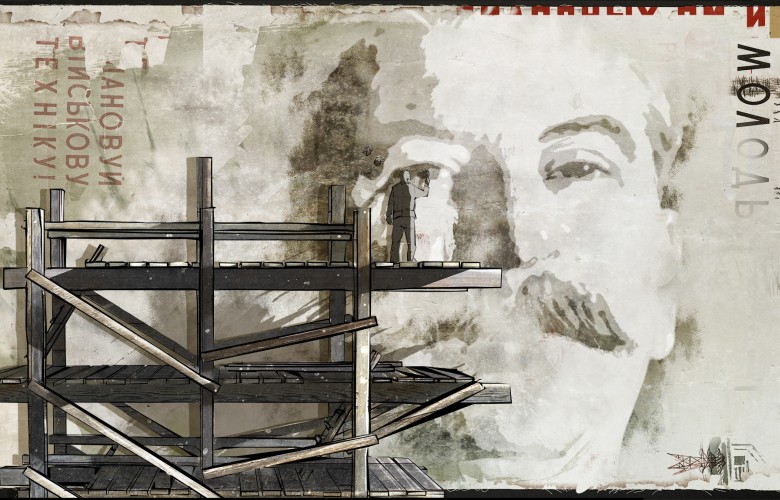 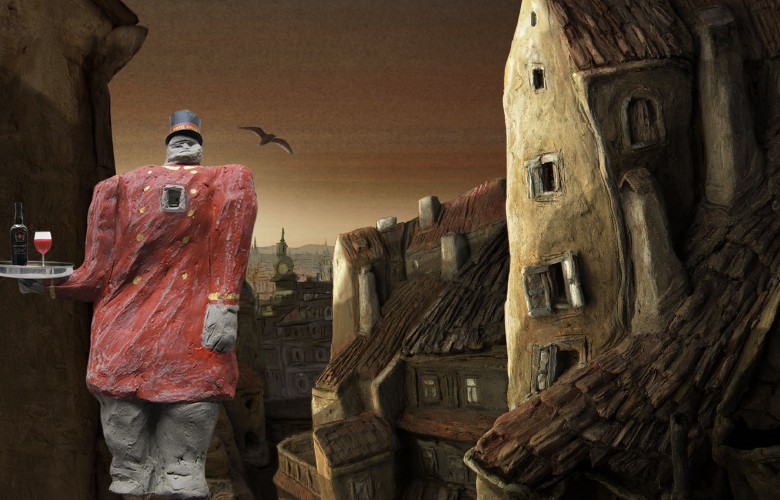 Heart of a Tower 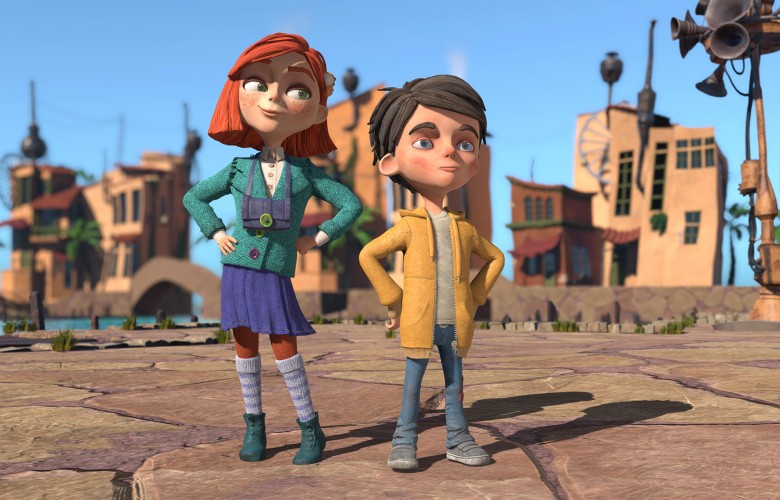 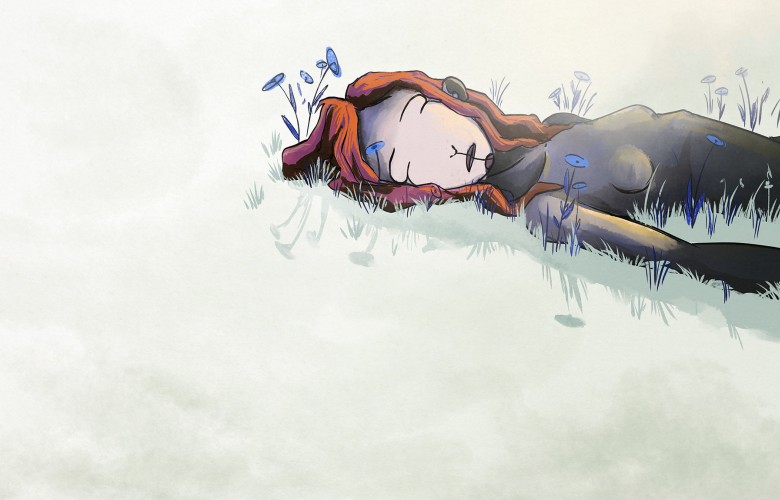 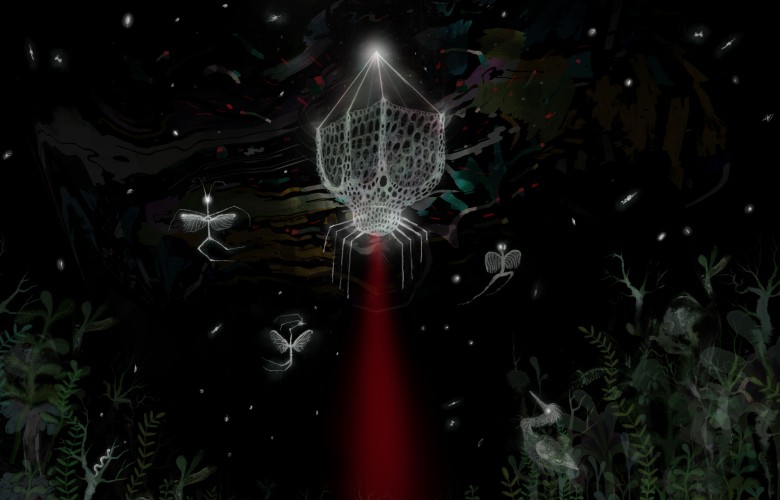 The Adventure of Fram the Polar Bear 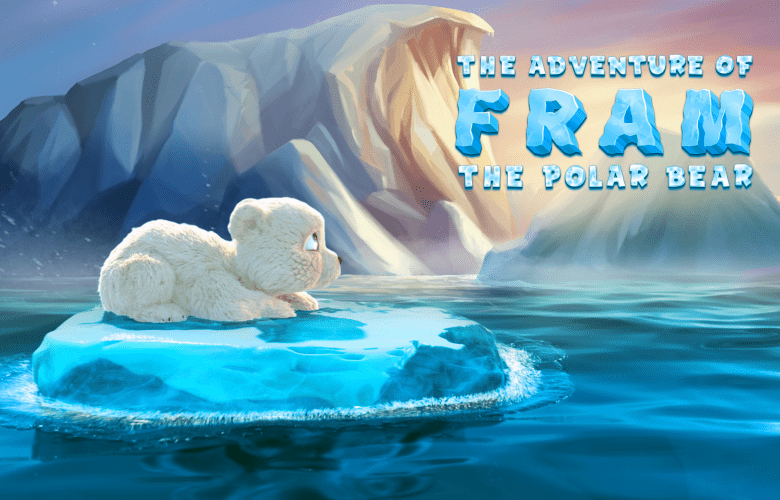 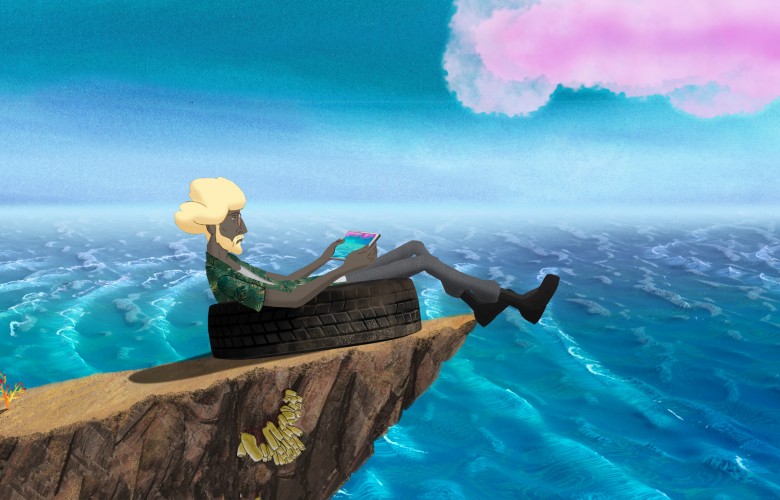 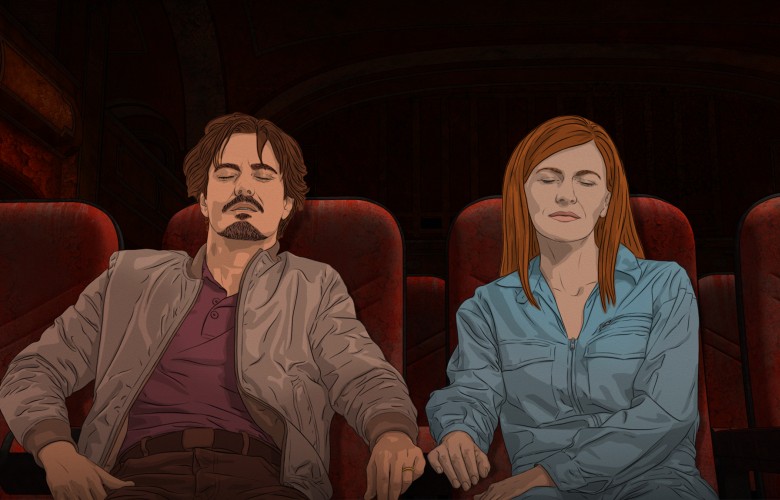