One of the main topics of the CEE Animation Experience @AnimatekaPRO will be Expanded and Hybrid Animated Projects, which is the title of an introductory lecture led by Yvonne Van Ulden, a specialist in visual storytelling. We will also be focusing on three case studies: Sympoietic Bodies, Microcassette – The Smallest Cassette I’ve Ever Seen and Twisted Tales.

Keynote: Expanded and Hybrid Animated Projects; What to Consider

An introduction to the versatile world of expanded animation and hybrid projects. A whole new world to explore; with new creative possibilities to express yourself and new ways to touch your audience. This introduction talks about the new conventions in narration and visual grammar for media like VR or hybrid theatre projects. But also a journey with potential pitfalls and difficulties. How to prepare for this journey?

As a specialist in visual storytelling, Yvonne works as creative director, producer, lecturer, advisor and curator in the field of animation and VR. She has a love for hybrid projects and likes to explore all the possibilities of animation. With a background in the world of art studies, she became a lecturer for film and animation students at multiple Dutch art academies. After years of teaching, she shifted her focus toward event organisation and became the director of the vibrant KLIK Amsterdam Animation Festival in 2010. She discovered her interest in Virtual Reality and started incorporating this in the festival from as early as 2015. She left the festival in 2017. She also advises the Flemish Audiovisual Fund on the funding of animation and innovative VR and media productions and has led the Netherlands focus at Cartoon Movie. With all this experience, she has spread her wings in the last couple of years with a number of hybrid projects: as the director of an immersive theatre experience with Augmented Reality (realized) and a jazz opera with a multiscreen animation storytelling based on the Odyssey (in development), and as a producer of a Virtual Reality artistic game with Artificial Intelligence and a physical installation (in production). 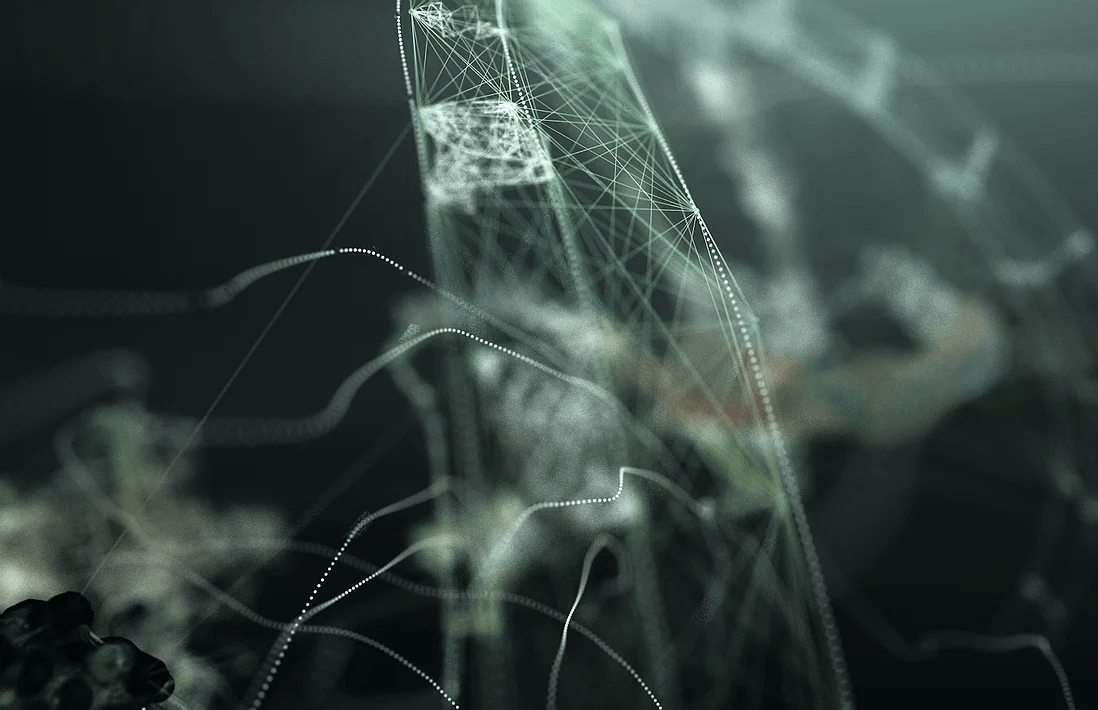 Sympoietic Bodies is an artistic-philosophical film exploring the disruption of boundaries between the human body and its social and physical surroundings. The plot follows the story of “C”, an inhabitant of a hybrid urban formation and her life in symbiosis with the surrounding environment.

Flavia is an architect and artist based in Vienna, who recently graduated with distinction from the Academy of Fine Arts Vienna. Her research focuses on post-anthropocentric and post-digital relationships between bodies, environments and societies, ranging from architecture to media art and experimental filmmaking. Her latest work is the hybrid short film Sympoietic Bodies, completed in September 2020. 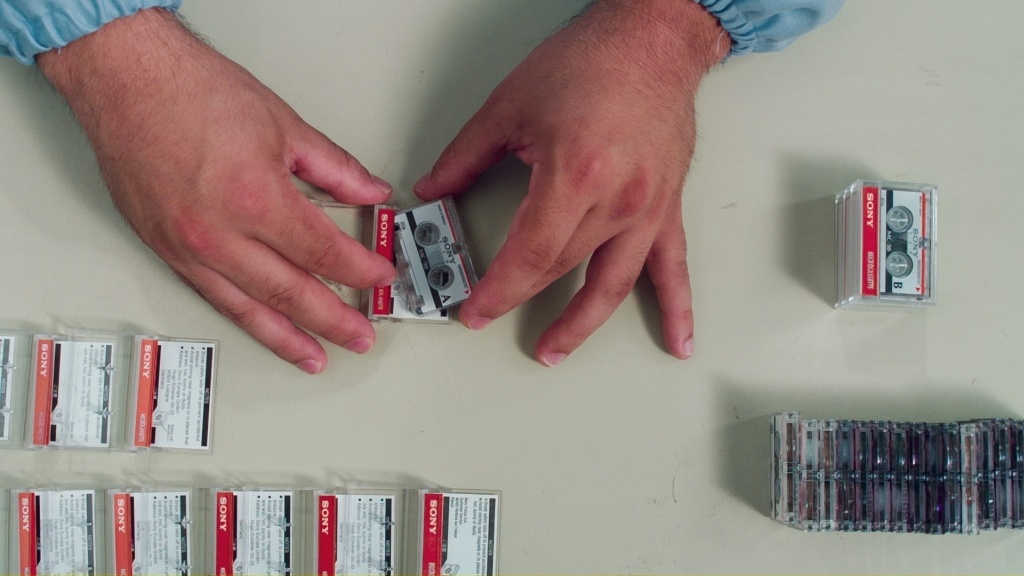 Among the garbage heaps of a big landfill on a Croatian island, Zoki uncovers a microcassette. A close study of the discarded object serves as a tribute to chance and imagination.

Igor graduated in Philosophy, Sociology and Comparative Literature from the Zagreb Faculty of Humanities and Social Sciences and in Film and TV Directing from the Zagreb Academy of Dramatic Art. He directed about a dozen short films, the feature-length documentary The Blockade and the docufiction feature-length film A Brief Excursion. He is actively involved in filmmaking both as a professional and an amateur.

Ivana is a freelance visual artist working in the medium of drawing, in illustration, animation, comic books, art books, design, installation, video and film. She earned her MA in Animated Film and New Media from the Academy of Fine Arts in Zagreb. Ivana is also a member of the art collective Lovers, whose work is based on collaborations with scientists and the artistic interpretation of that process. Since 2014, they have presented a series of installations and exhibitions. 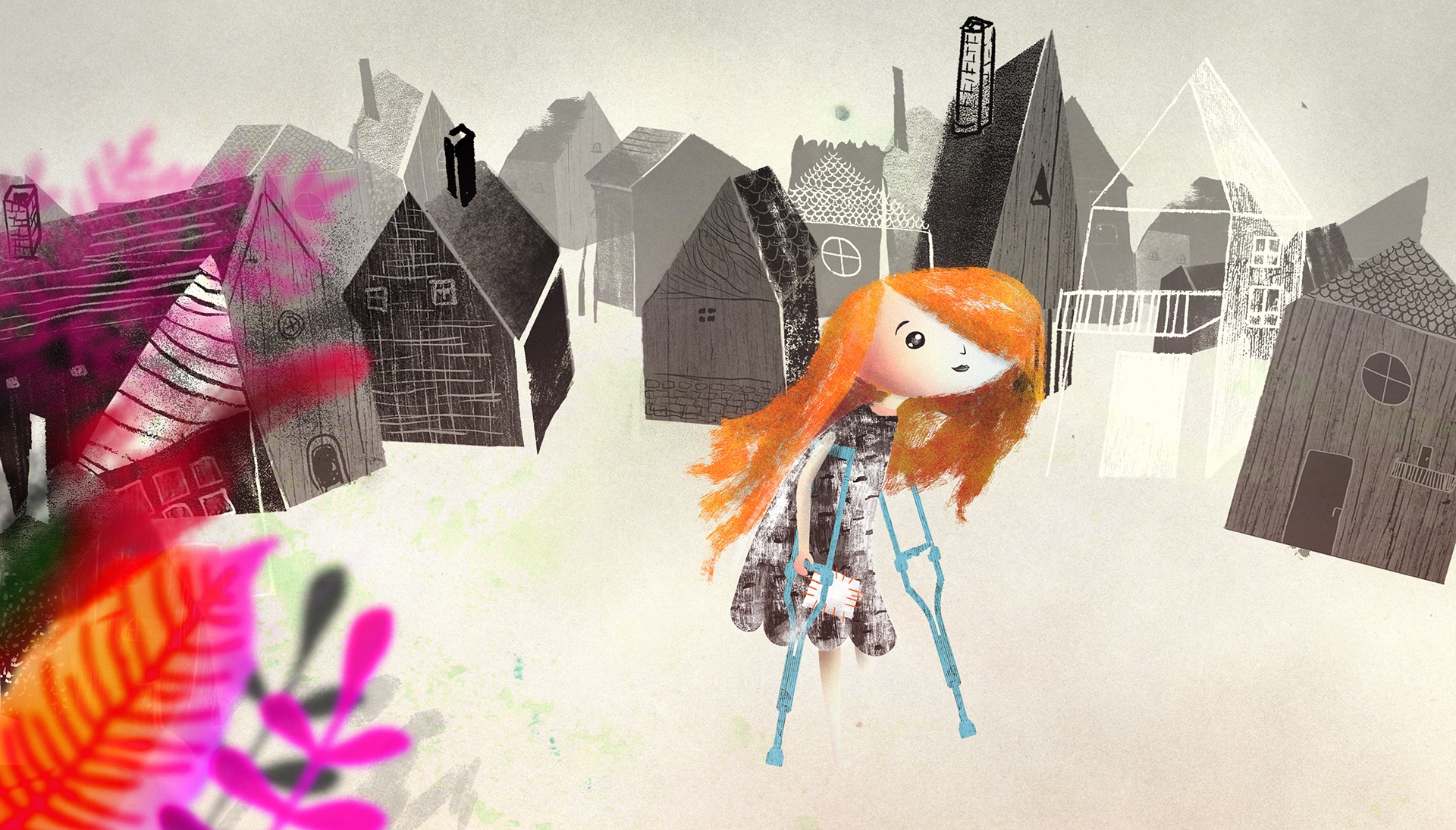 Fairy tales with a contemporary twist for children of the present.

Twisted Tales is an entertaining and educational universe; our take on the fairy tales of old, told through the medium of 6 x 12’ webisodes, a TV series, AR Books, AR experience and an educational programme for kids, teachers, and parents, empowering children to understand, accept and tolerate differences.

Sara is a CEO of the Institute for Transmedia Design. She stands at the intersection of creativity and production of technologically advanced storyworlds. Sara is the producer of the animated storyworld Twisted Tales, consisting of 6 x 12’ webisodes, a TV series, AR Books, AR experience and an educational programme for kids, teachers, and parents. In 2019, the Twisted Tales educational programme received the prestigious SozialMarie prize, honouring projects that provide innovative answers to urgent societal challenges.