Even Mice Belong in Heaven is a film by Denisa Grimmova and Jan Bubenček. It tells a story about two mortal enemies – a little mouse Whizzy and Whitebelly the fox, who after an unfortunate accident, meet in animal heaven. They lose their natural instincts and become best friends. Their wish to stay together after their return to earth comes true, but they are reborn into opposite roles. Thanks to the power of friendship they can even overcome what seems to be impossible.

Vladimir is a graduate from the FAMU film school in Prague and alumni of the audiovisual programme at Paris 3, Sorbonne Nouvelle. Vladimir is an EAVE producers workshop graduate. His producer’s filmography lists creative documentaries Hotelier (2013), Jenica & Perla (2015) and Jiří Trnka – A Long Lost Friend (2019), and the short film Austerlitz Advent (2017). He is a founder of the production company Hausboot based in Prague, which is primarily dedicated to development and production of films, series and interactive content with a focus on animation, creative documentaries, VFX-driven live-action projects and transmedia genres. Hausboot is also participating in the production of the stop-motion animation film Even Mice Belong in Heaven. At the same time Vladimir acts as a producer of Fresh Films company, based in Czech Republic. 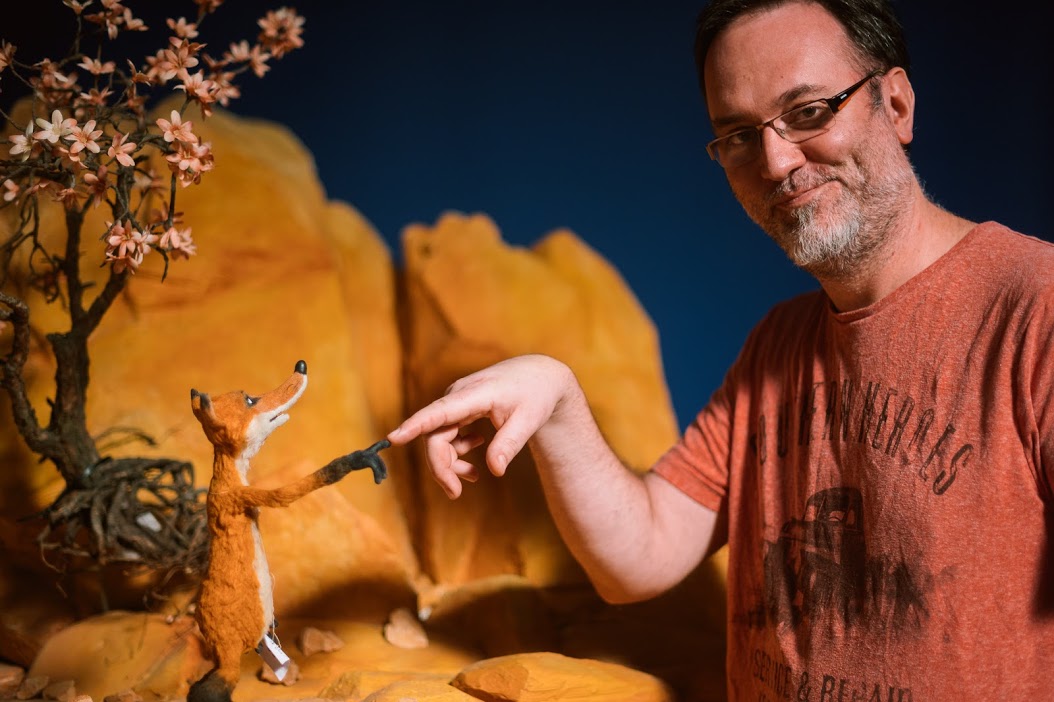 Jan is a graduate from Bretislav Pojar’s ateliers at FAMU Film School in Prague. He also attended workshops at the Shintoku film festival, Kobe animation festival, Kyoto University of Art and Design, Yamagata film school and Tokyo University of Art and Design, the latter as a tutor. His film The Three Fuo was selected among Kodak European talents at the Cannes film festival. His filmography includes successful short films Lewis’ Watch, The Three Fuo and The Pirate. His animation feature length debut Murderous Tales was released in 2016. Jan has also extensive experience with CGI animation and VFX: for several years, he worked as the Head of 3D in the Emmy-award-winning studio Universal Production Partners in Prague. 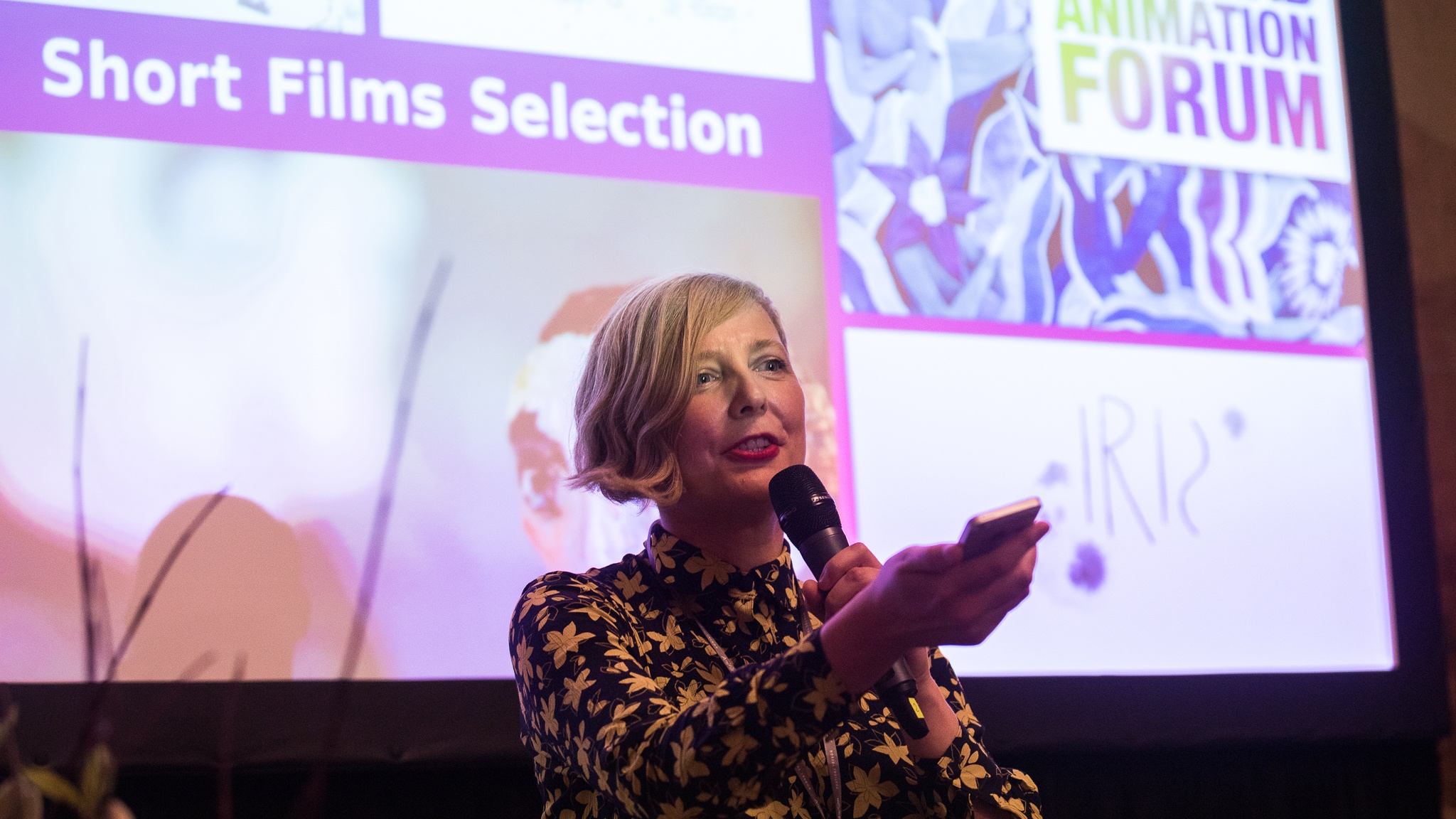 Aneta is artistic director of the Kaboom Animation Festival, film curator and education expert. She has extensive experience in production of film events, educational workshops, exhibitions and festivals in the Polish and European market. She is also a programme advisor to the Cinema in Sneakers Film Festival in Warsaw and a film section curator for the Street Art Festival in Katowice. She is Polish Ambassador to the European Animation Award, a member of the European Children Film Association, and a member of Board of Directors of the Short Film Conference. She has been a member of jury at Berlinale, Odense Film Festival, Anibar, Primanima, Dresden Short FF, Zlin Film Festival, Baltic Pitching Forum and others.