How can we adapt an animated film project for the game industry? Roman Vizvary presents the work principles of the company Butterfly Effect, which is involved in the field of developing games and applications on assigned topics. The writers of the successful TV series and TV special Mimi and Lisa compare the approaches used for animated works and for games. Together with the team from Butterfly Effect, they will describe the specific workflow and creative processes which they work through. The presenters will also outline their business model, their plans, and also what their new enterprises have taught them.

Afterwards, you will have the opportunity to ask questions.

ABOUT MIMI AND LISA

The stories of Mimi and Lisa bring children the marvellous tale of an extraordinary friendship between Mimi, who is blind, and her cheerful friend Lisa. Together, without any prejudice, they discover a world filled with adventure and full of wacky fantasies, but also cooperation and empathy.

The Fool Moon company has been working on this project since 2013. They have produced a TV series, a 26-minute Christmas film, and have published a number of successful books about the two special girls and their adventures. Mimi and Lisa quickly became a successful Slovak brand and their stories are also distributed to children worldwide.

The Butterfly Effect educational programme was created in cooperation with the companies Sygic, Leaf, Pixel Federation and Hub Hub. It was born as a platform where digital companies could share their experiences with young people. Thanks to this, they can develop innovative ideas or run their own companies and projects.

Our aim is practical education, based on practical assignments and with the cooperation of people from the business world, primarily from the field of digital technology.

One of the projects which was developed last year was the game Mimi and Lisa, which was created based on the successful eponymous animated series. This was the first time that a project which had used an animated film as an assignment was part of the programme. 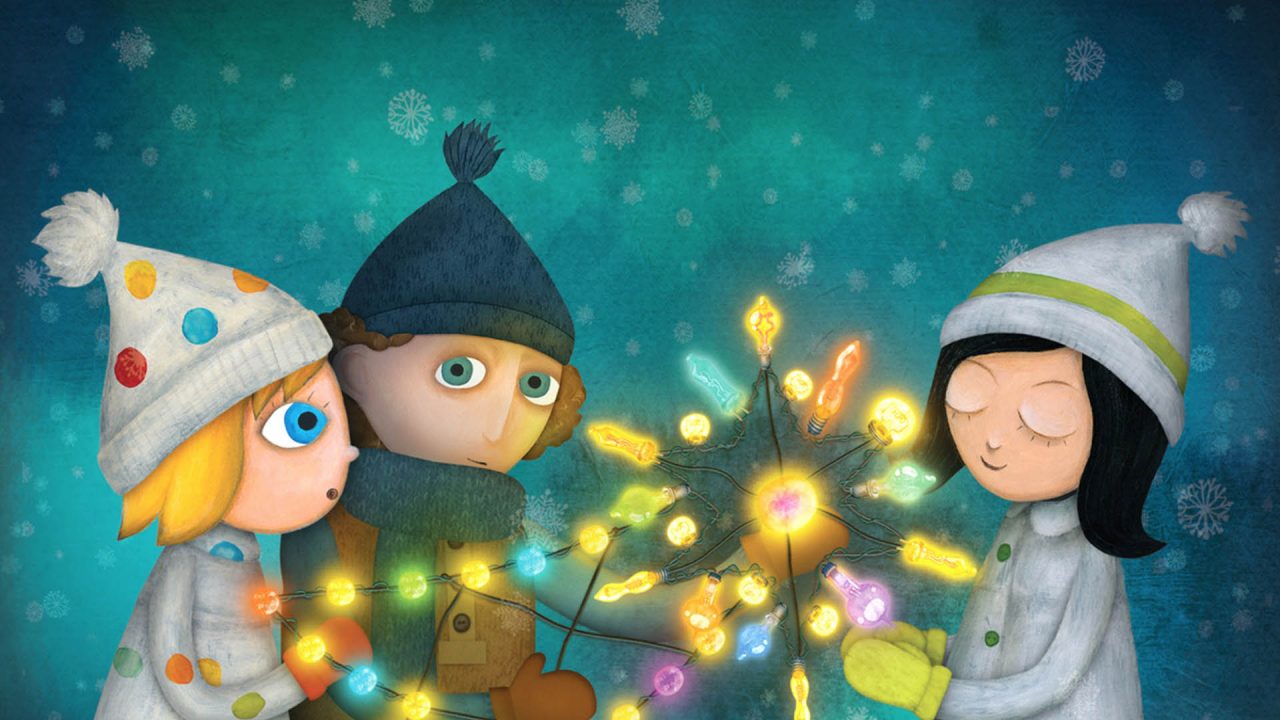 Katarína Kerekesová completed her studies at the Animation Film Department of the Academy of Performing Arts in Bratislava. In 2009 she established her own production company, Fool Moon. Currently, she acts as the director and producer of two successful Slovak TV series – Mimi and Lisa and The Websters. In 2017, she produced also the short film Yellow by Ivana Sebestova. Katarina is also Executive Director of the Slovak Association of Animated Film Producers. In addition, she lectures at the Animation Film Department in Bratislava.

FOOL MOON (founded by Katarina Kerekesova in 2009) is a production house focused on the creation of animated films. Over several years it has developed a stable team of professionals and artists with the primary aim of combining quality production with artistic originality for both adults and children. Currently, it is producing the TV special Mimi and Lisa – The Garden, the next season of the 3D animated TV series The Websters and a feature format of this brand. Fool Moon is a member of the Slovak Association of Animated Film Producers.

Katarina studied screenwriting and dramaturgy at the Film and Television Faculty (FTF) of the Academy of Performing Arts in Bratislava. As a scriptwriter and story editor, she has collaborated on numerous animated, documentary and feature films, as well as television series. She was also a TV series head writer for Slovak Markiza television. Katarina teaches film dramaturgy, film analysis and film and TV genres at FTF, where she also acts as a Vice-Dean of the Film and Television Faculty (FTF). 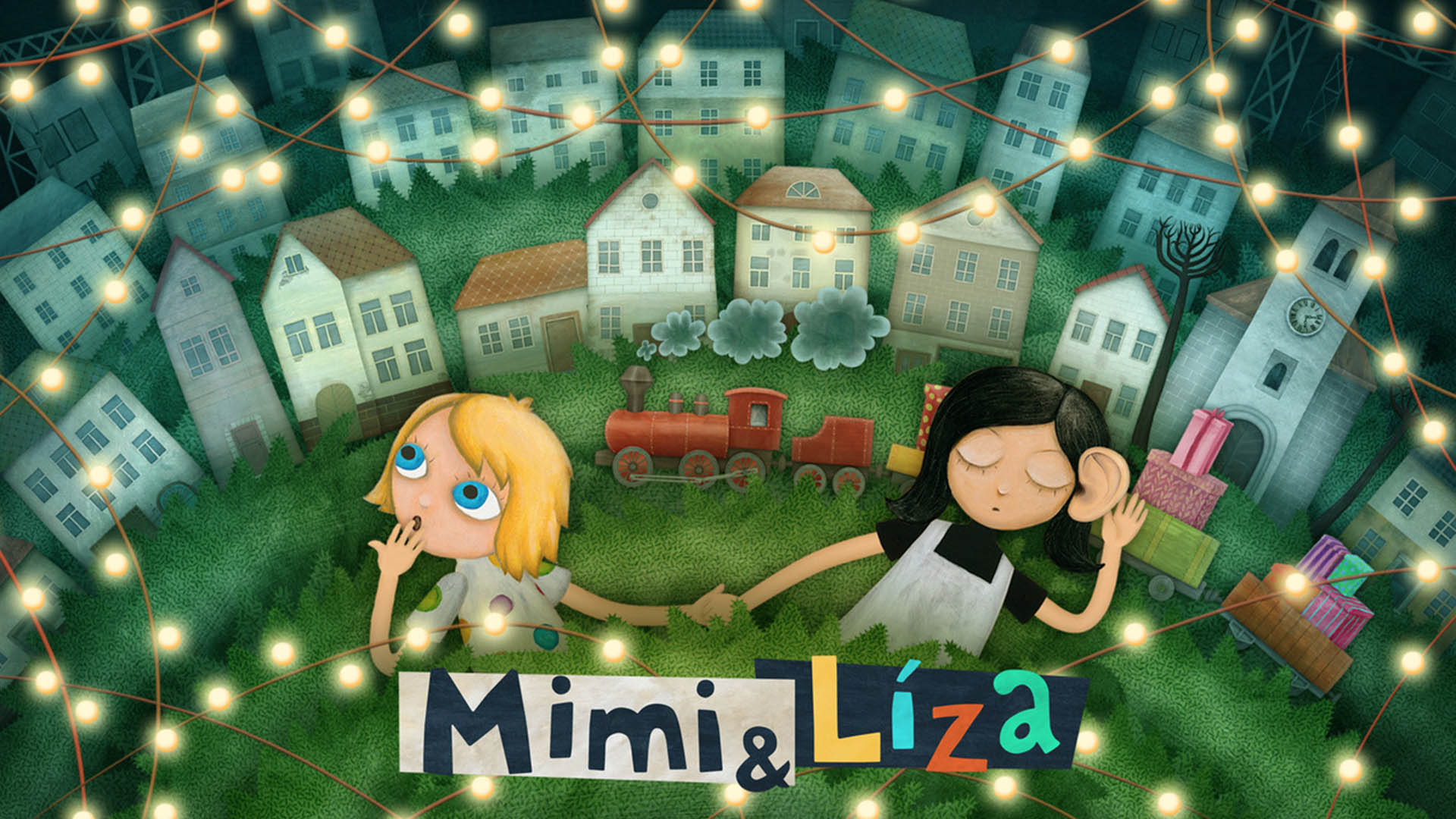 Mimi and Lisa was co-produced with RTVS, MAUR film, EKRAN