CEE Animation Workshop is a year-long project development and production skills advancement programme for professionals. For the second edition, filmmakers from low production capacity countries could apply with animated projects of any format (short, TV, features, hybrid) in development. The call was also open to a limited number of participants without projects, representatives of industry and public institutions.

We are very pleased to introduce you 12 teams and their animated projects (4 features films, 5 short films, 3 TV series) together with 6 professionals from 14 countries.

The selected projects and participants are as follows:

Original title: Deleted
Producer: Aleksandar Protic (Serbia)
Second participant: Zoran Krstic, director (Serbia)
Company: MIR MEDIA GROUP
Format: feature film
Animation technique: 3D Motion capture animation/Virtual production
Logline: Humans of the future are living underground, but ultimately they are forced into coming out to the surface of the world, where, alone in the radioactive, but magnificent nature they discover their own world. 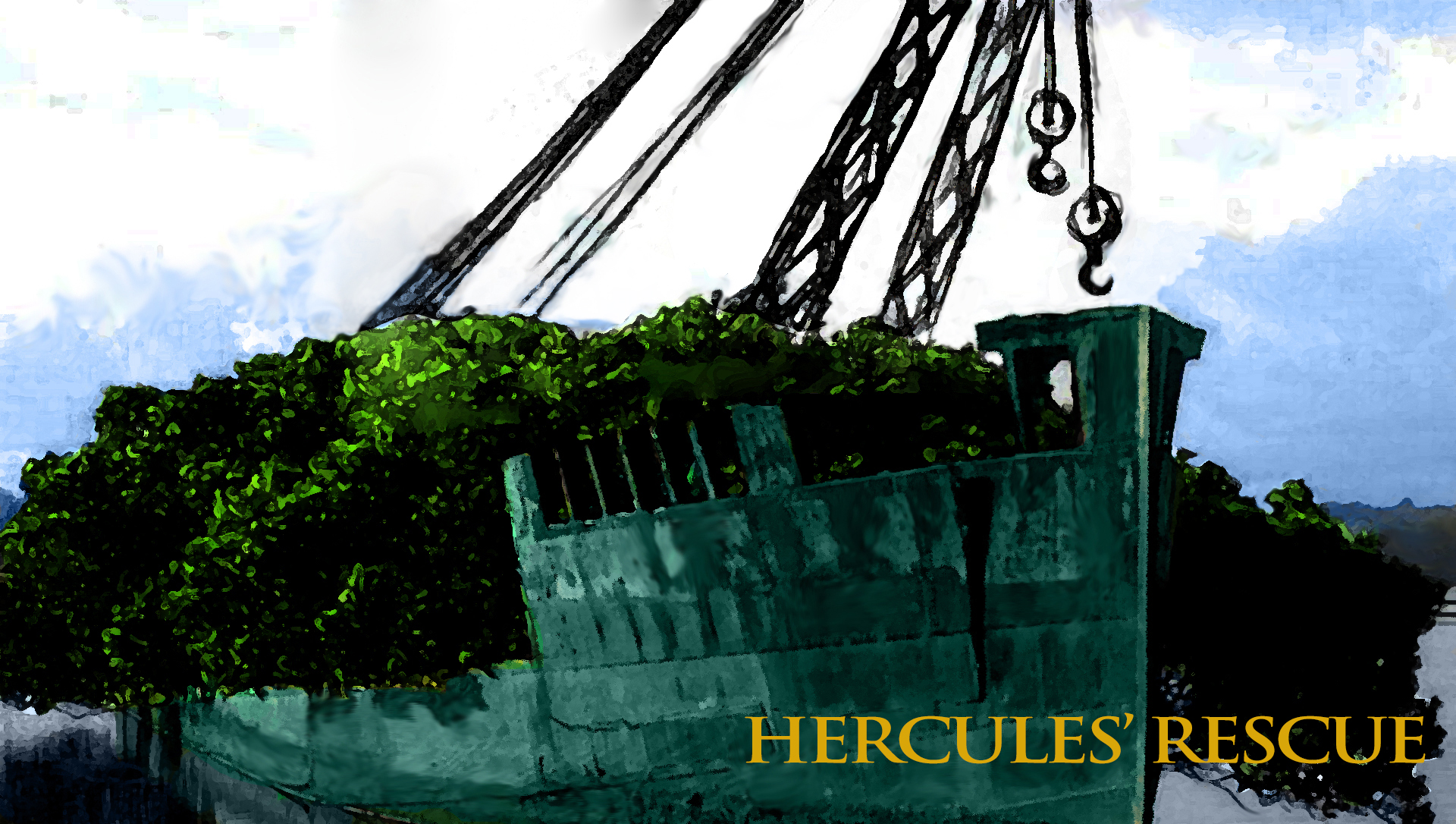 Original title: Спасувањето на Херкул
Producer: Robert Naskov (Macedonia)
Second participant: Zvonko Naumoski, scriptwriter
Company: Kino Oko
Format: feature film
Animation technique: traditional
Logline: When a decision has been made for Hercules, the crane ship and a hero among the locals, to be dismantled into pieces and sold as scrap iron, a strange group of sea animals and people decide to oppose the bad owner Leopold in his intention and save the ship from its bad destiny. On another level, this cartoon focuses on the battle between the good and the bad, a battle between greed and honesty to save the values. 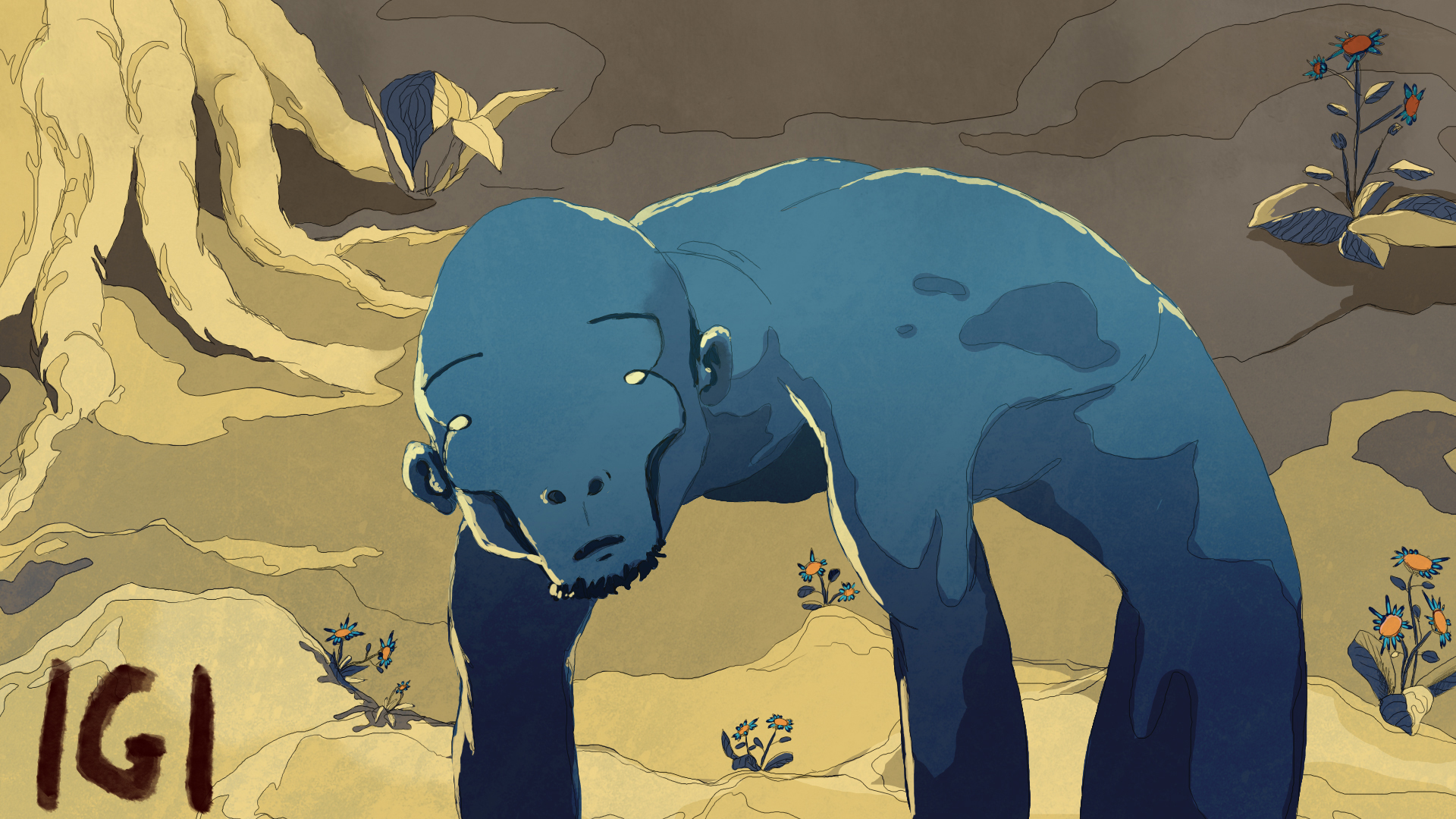 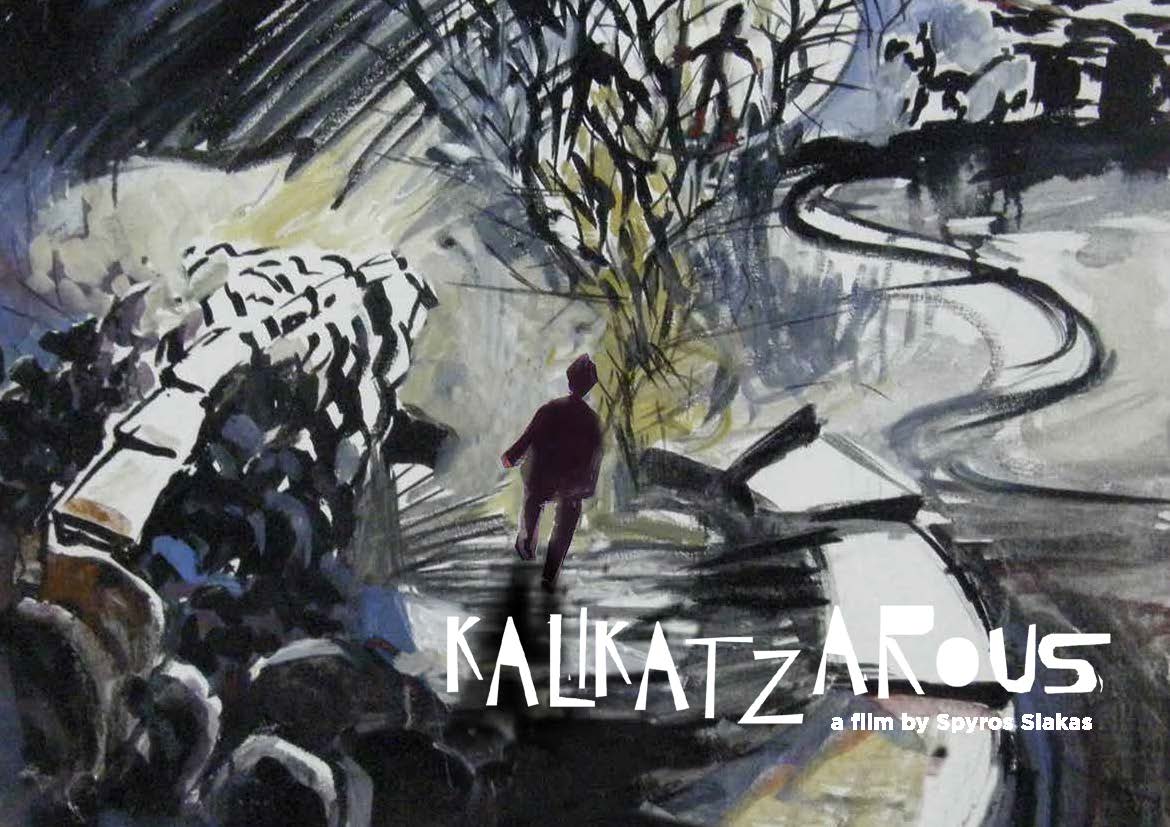 Original title: Μια Νύχτα με τους Καλικάτζαρους
Producer: Michalis Kastanidis (Greece)
Second participant: Spyros Siakas, director (Greece)
Company: Fabula Productions
Format: feature film
Animation technique: 3D (CGI)
Logline: It’s 12 days before Christmas at an isolated Greek village where everyone lives under the shadow and the fear of the Kalikatzarous. When a young and ambitious teacher arrives, he starts preparing a Christmas shadow-theatre play, but what he does not know yet is that only the young pupils can solve the mystery of the Kalikatzarous. 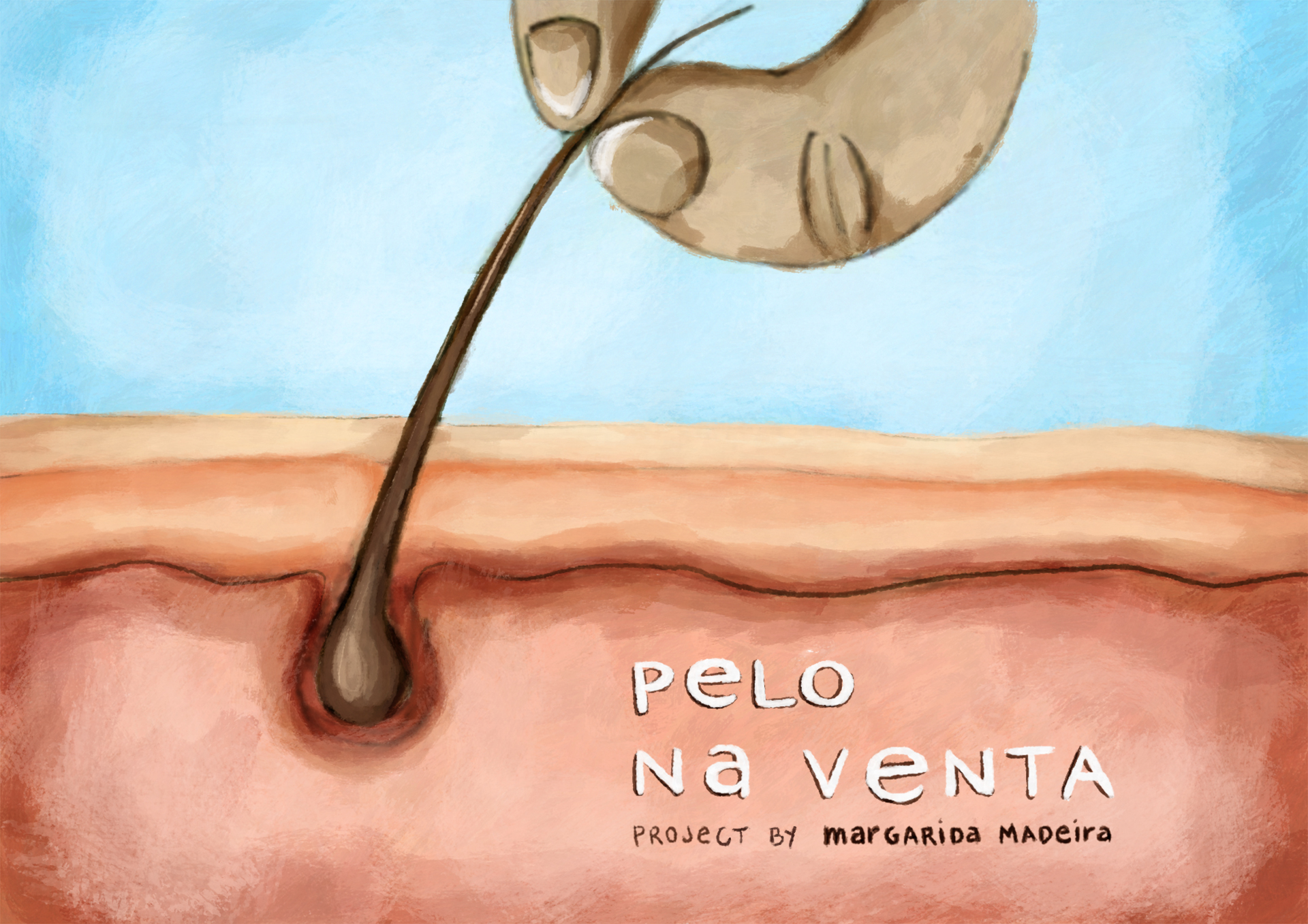 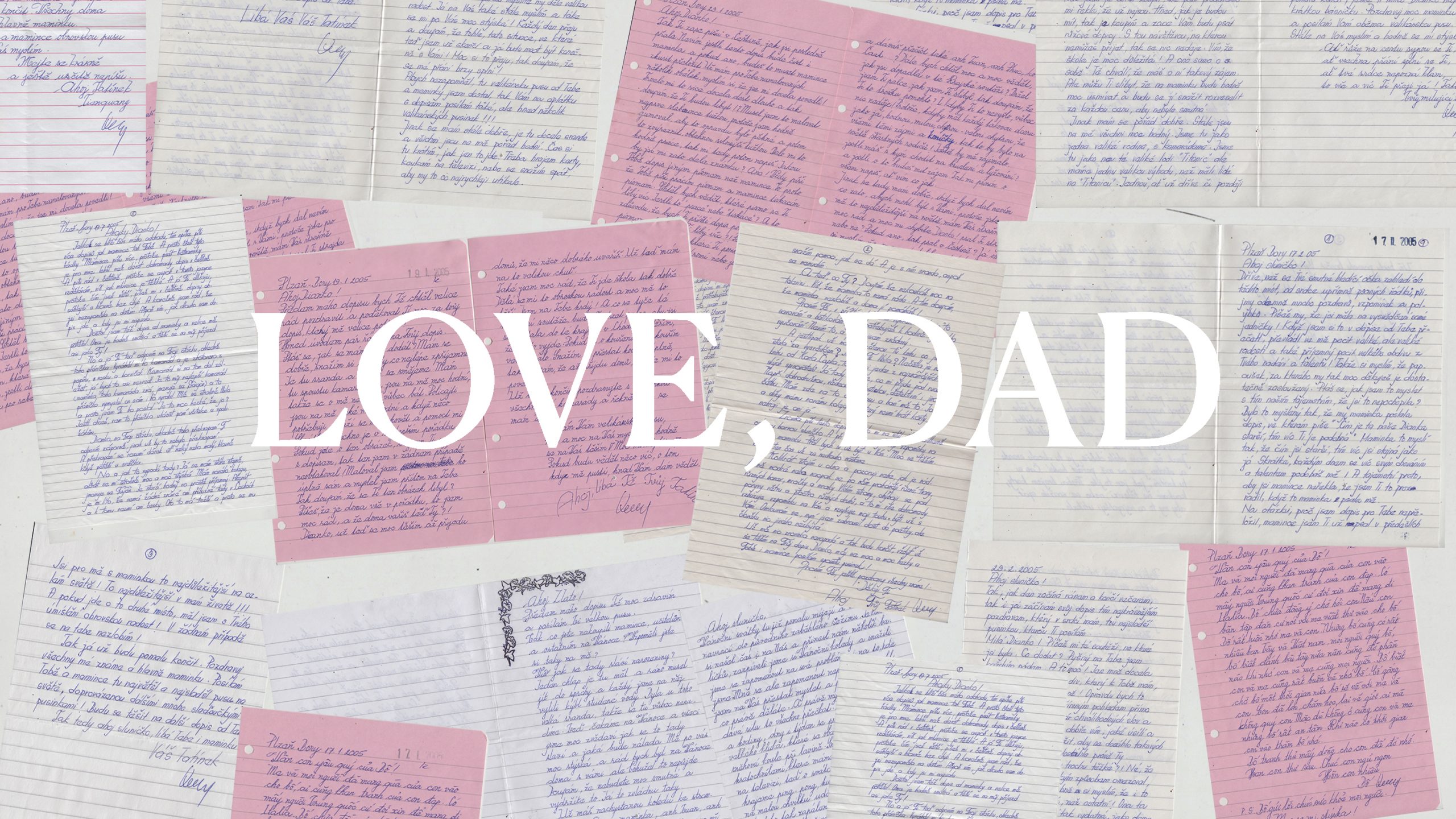 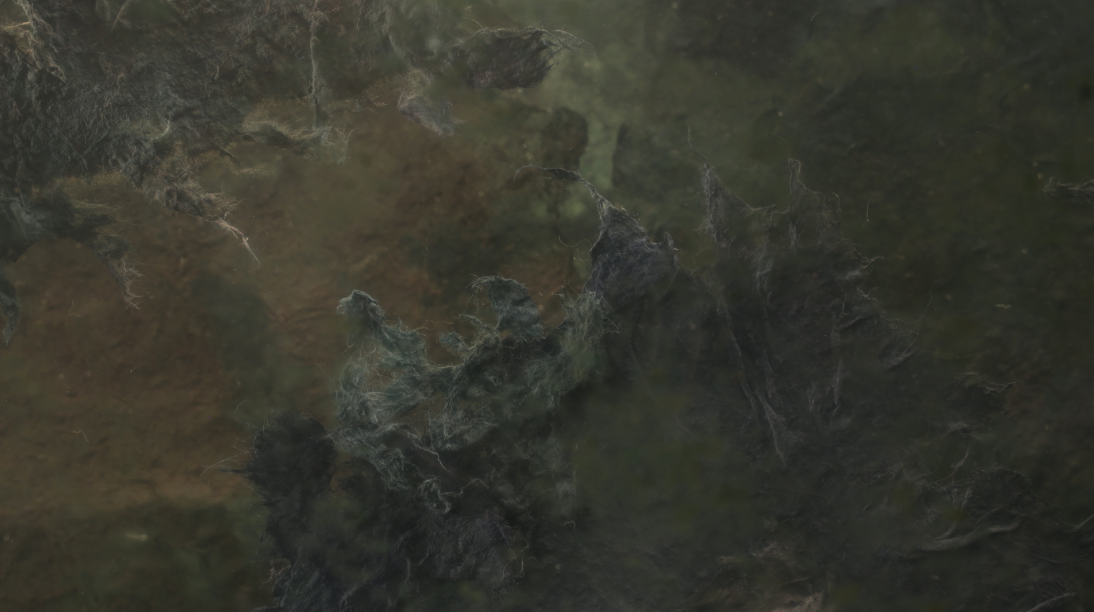 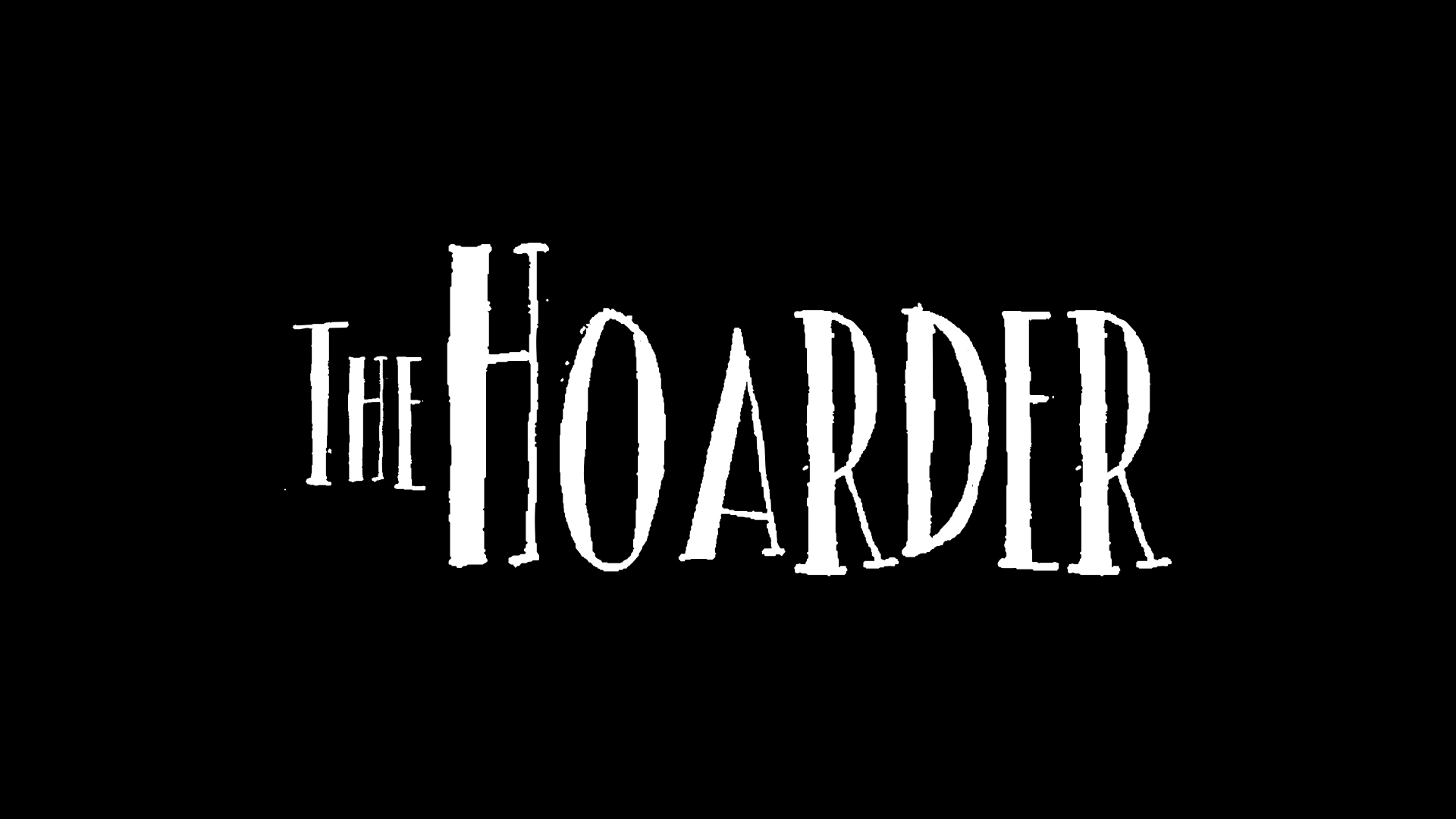 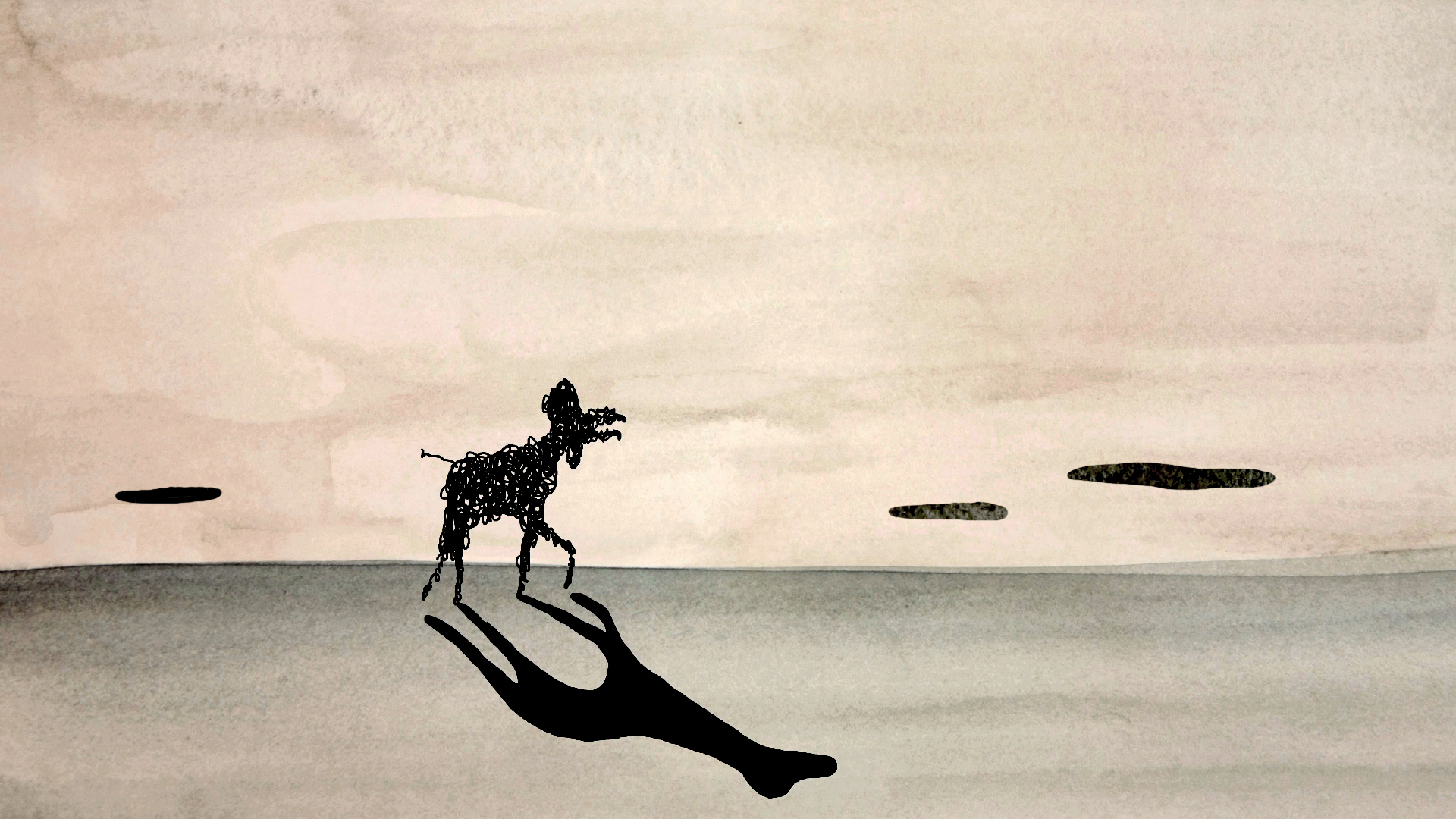 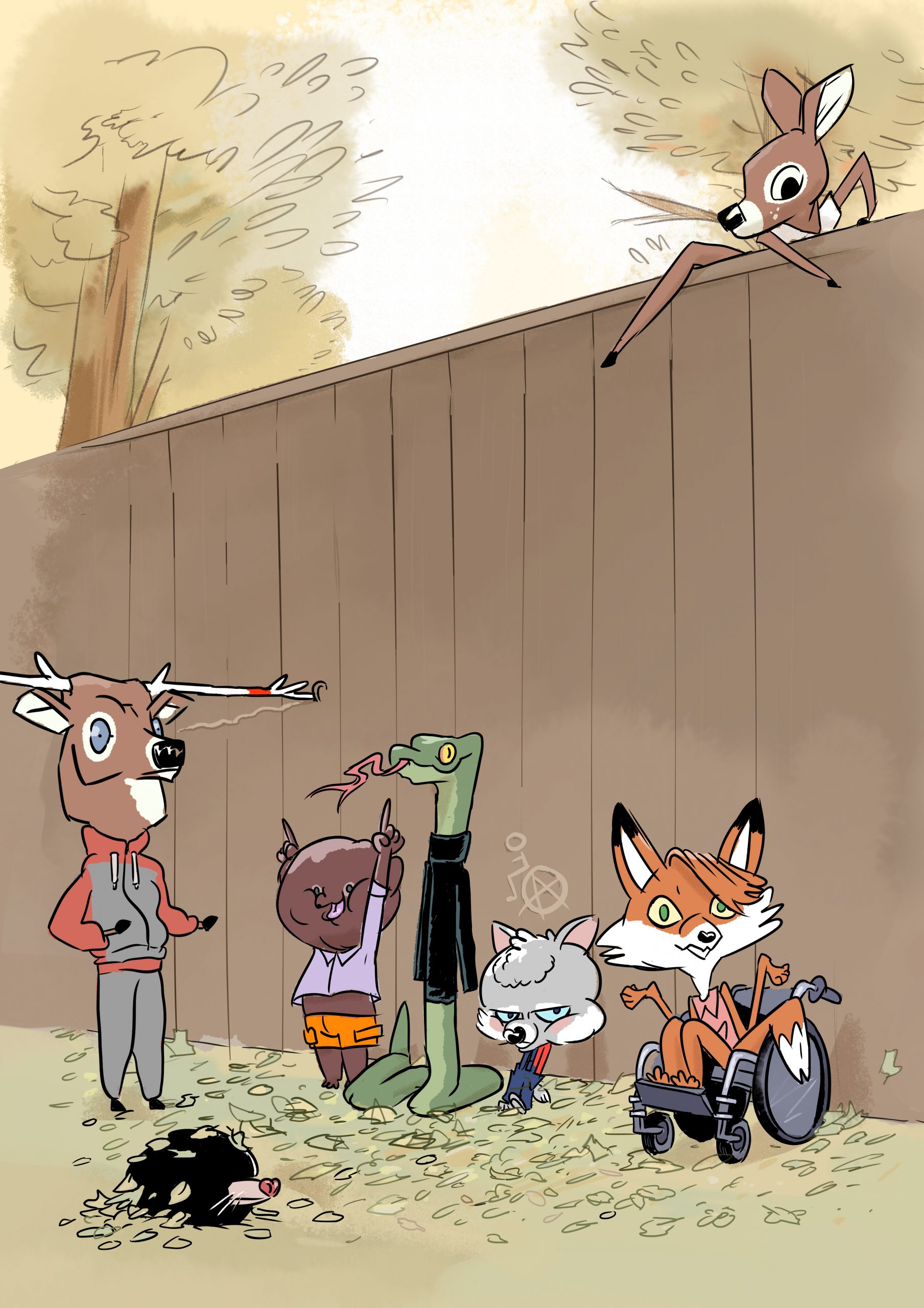 Original title: Postižky
Producer: Barbora Příkaská (Czech Republic)
Second participant: Kateřina Karhánková, director (Czech Republic)
Company: Bionaut
Format: TV series
Animation technique: 2D
Logline: Have you ever been in the woods and come across a blind deer with white antlers instead of a white cane, a deaf centipede that communicates in sign language, or height-challenged rebel wolf who gets enraged if someone baby-talks him (which is always happening because he’s soooo cute)? An animated series for kids in which animals with and without disabilities get into absurd and comical situations that arise from poor communication and a lack of understanding about the lives and needs of others. 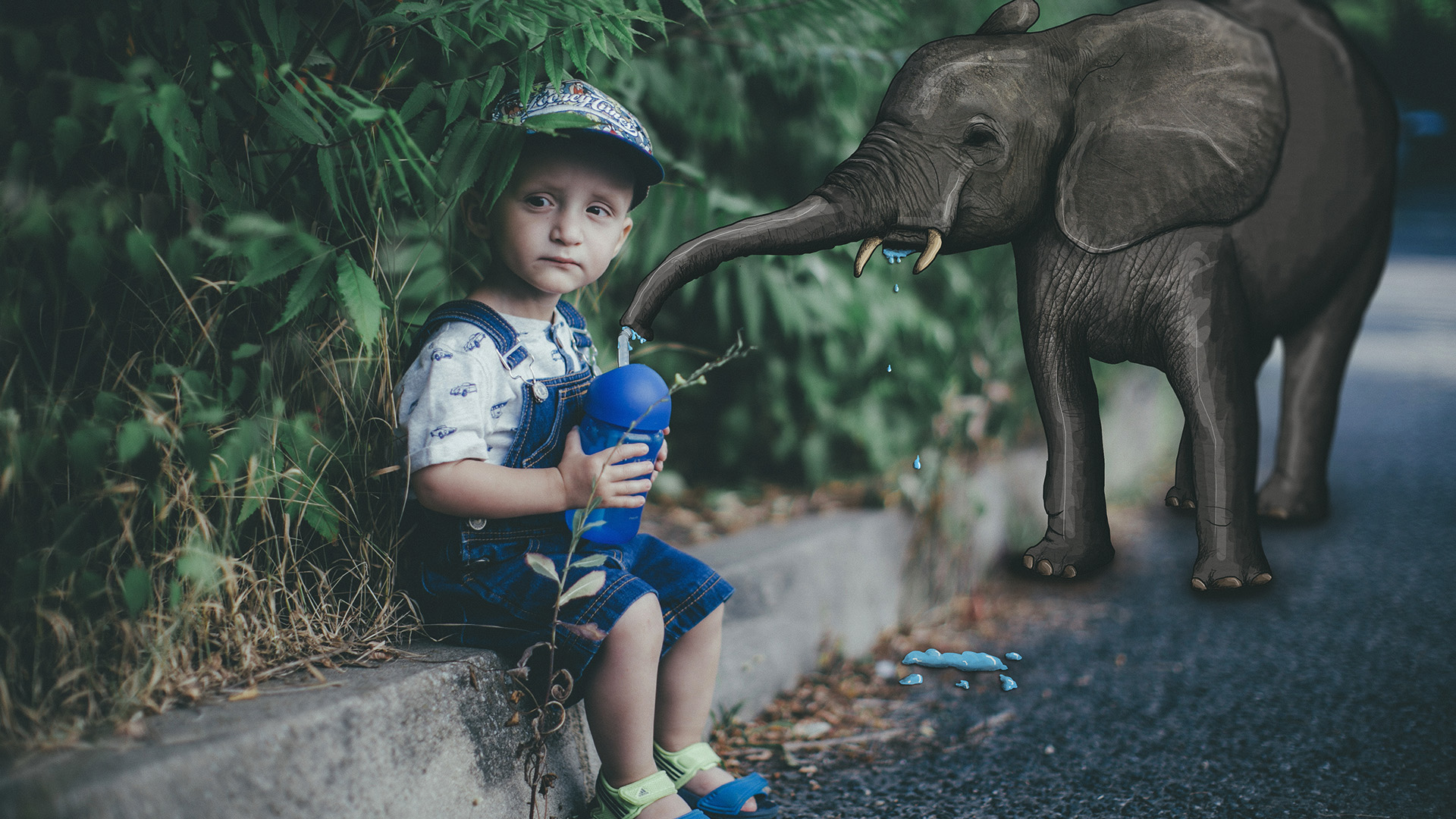 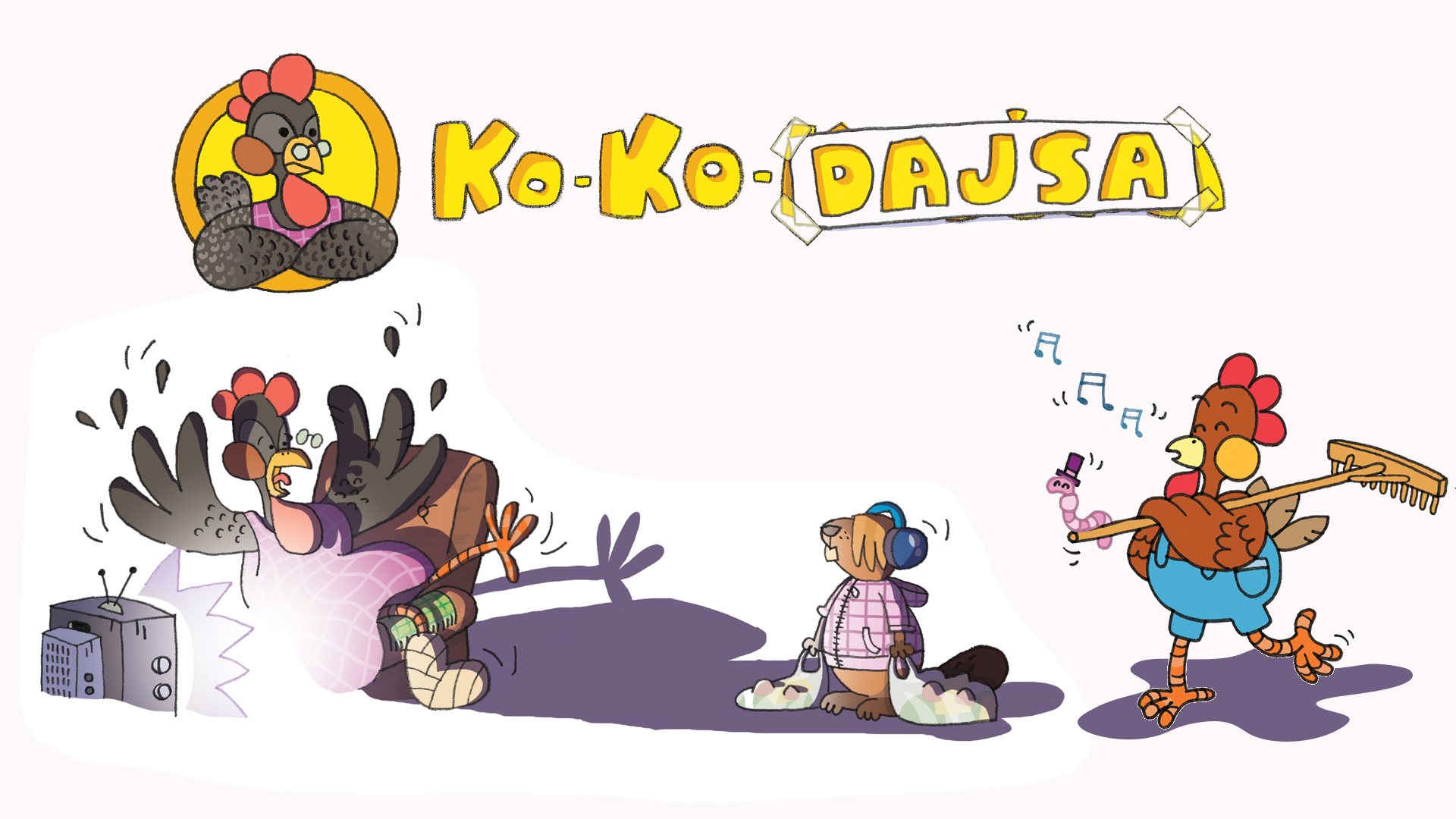 Participants without a project: 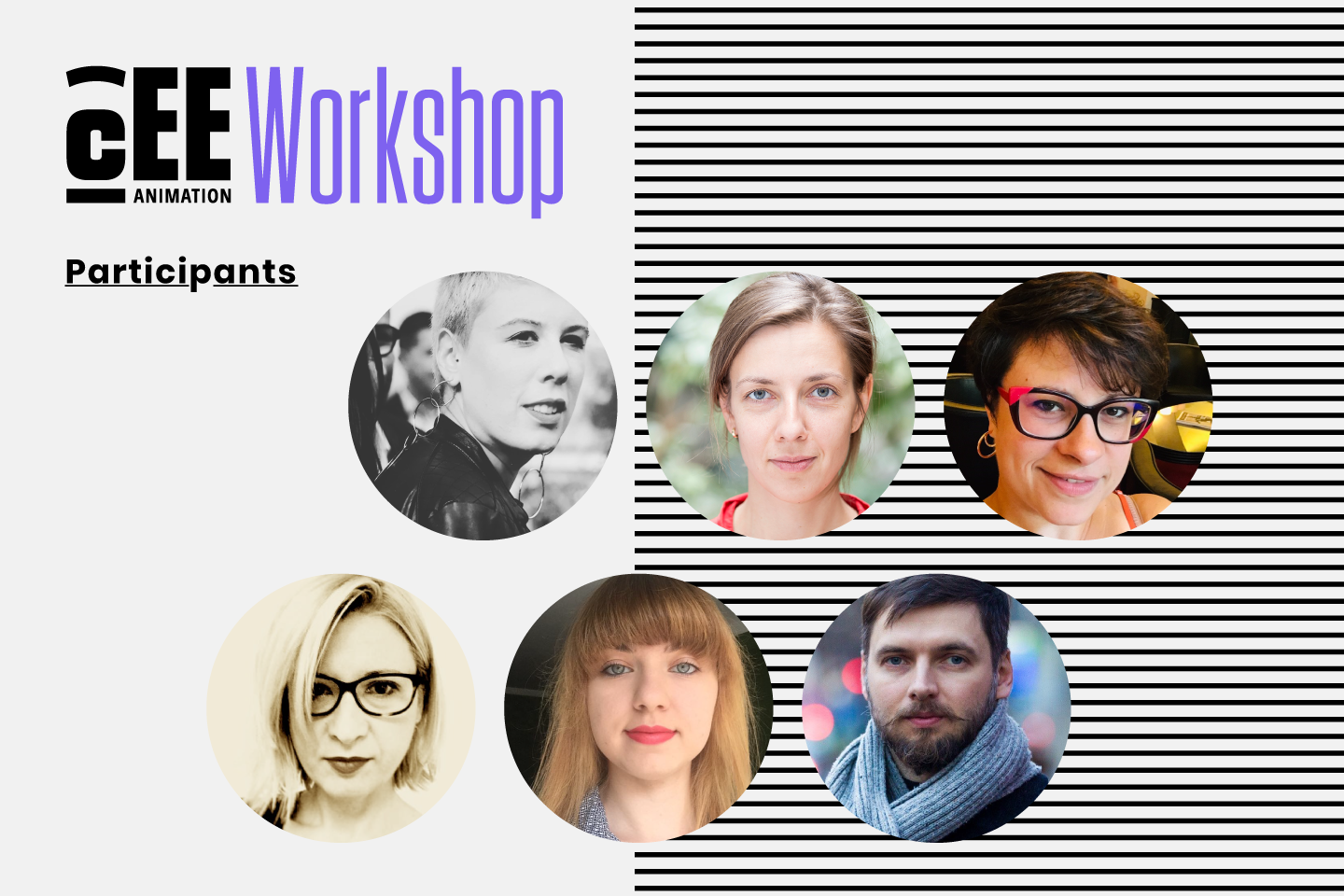 The programme consists of three workshops each lasting 6 days and taking place at a different location.

CEE Animation Workshop is organized with the support of Creative Europe – MEDIA Programme of the European Union.